Today has been another big day at FMX 2018. There have been more than 50 different talks and workshops. Some speakers came from the top industries in the VFX world wild like ILM and Weta.

One of this panel was very crowded: The VFX of Black Panther.

BLACK PANTHER  – Behind The Scenes

Trixter worked especially in the jungle fight sequence mixing the indoor vegetation from the set with a full CG jungle created in Clarisse. A lot of shots involved full CG replacement of Black Panther though all the shots were filmed with the stuntman acting, a perfect reference for animation and lighting, it was painted out completely.

ScanlineVFX worked on the incredible Wakanda’s falls, and  Bryan Gril explained us the huge complex water simulation that at the end filled more than 1 petabyte of data. They also provided all the effects for both the T’challa fights in the pond, creating exactly the amount of water and splashes asked from the director.

RiseFX worked on Jabariland, the mountain region of Wakanda. They reconstructed almost everything, from the far peaks to the entire wood city in the snow. Was amazing to pass through all the iteration of the city design and understand how much deep they have gone in the work.

Those three facilities collected together more than 700 shots, they created the 25% of the all VFX production in Black Panther. It is a great success if we consider that Black Panther is actually in the third most income movie in our market after Star Wars: the force awakens and Avatar!

The market shows us Germany is leading the post-production industry in Europe, after only the UK, but the Brexit is coming. 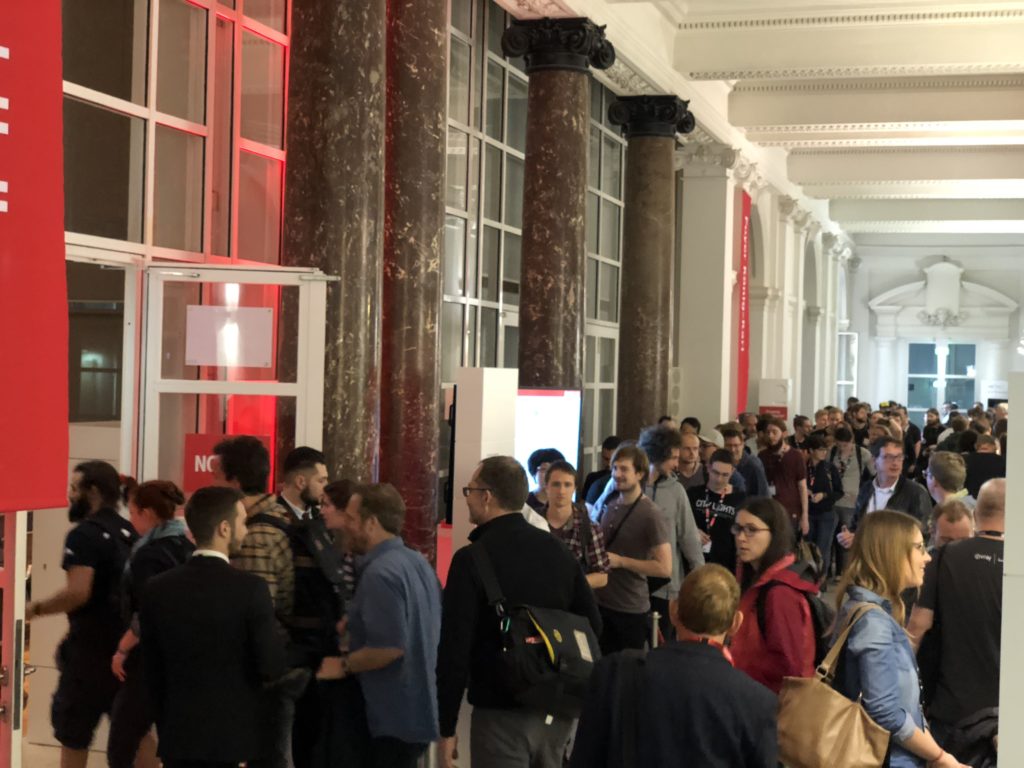 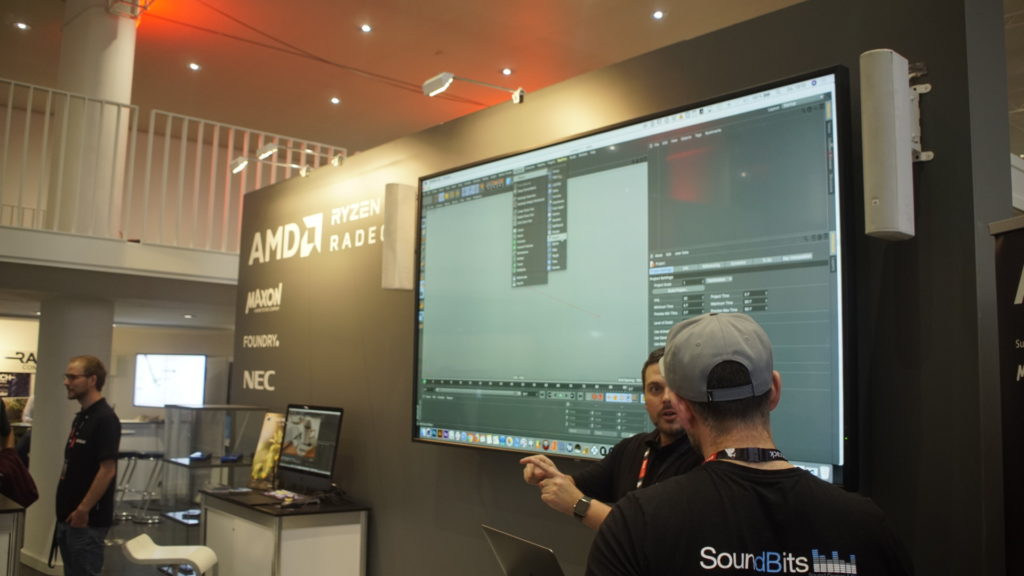 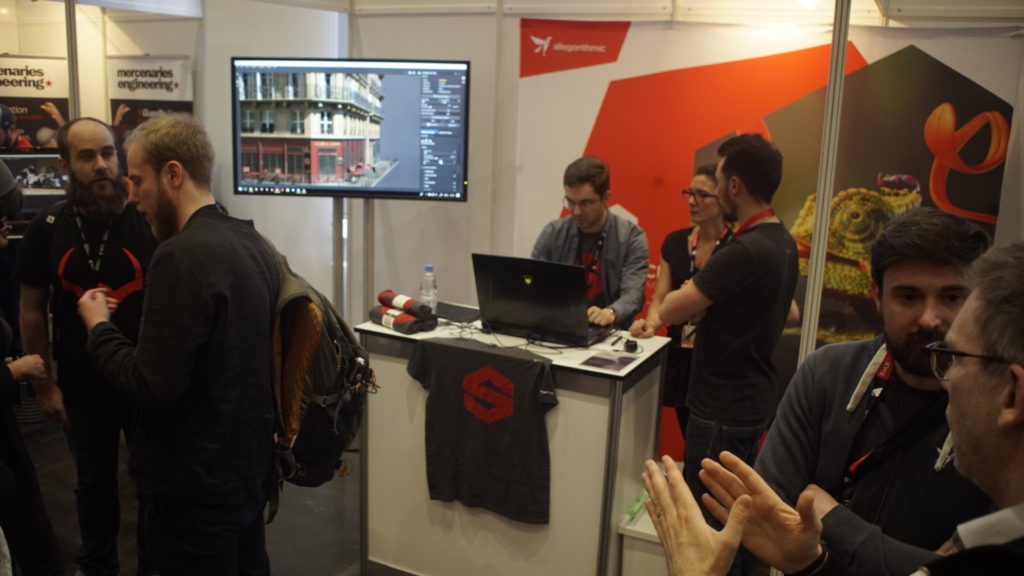 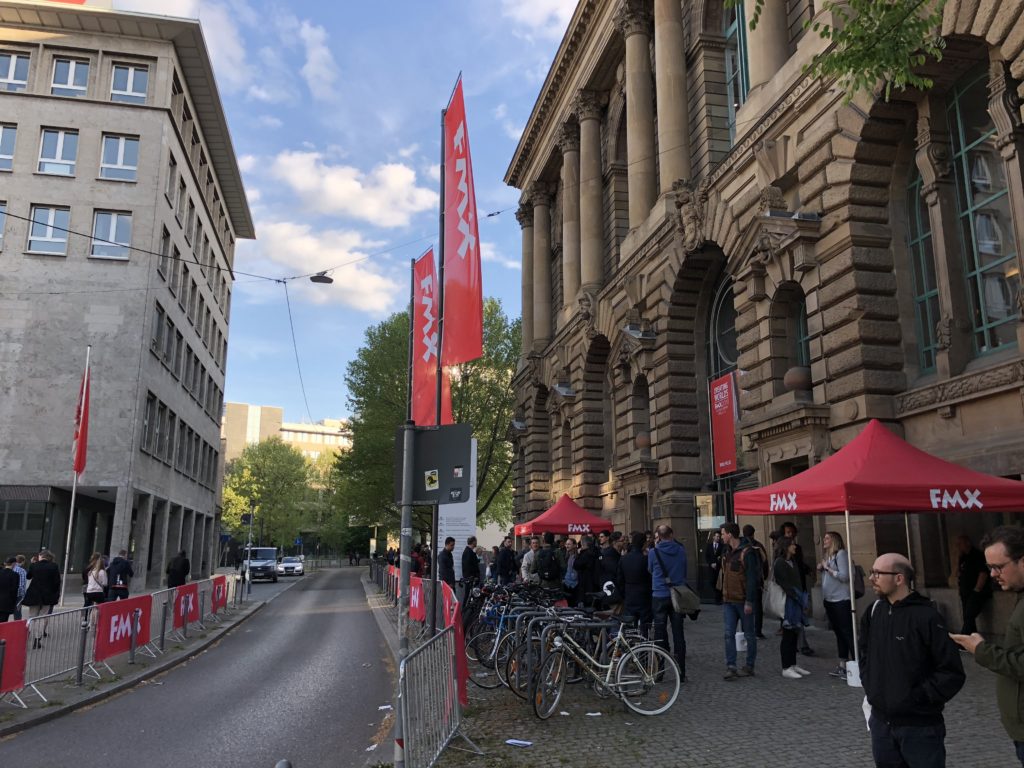 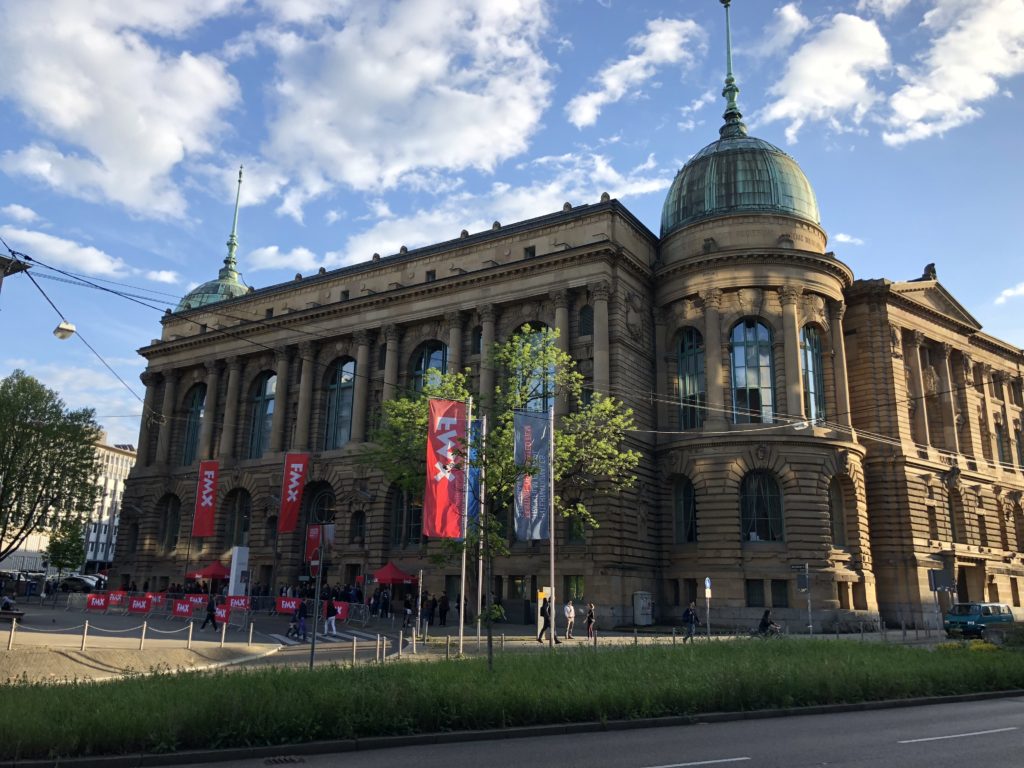 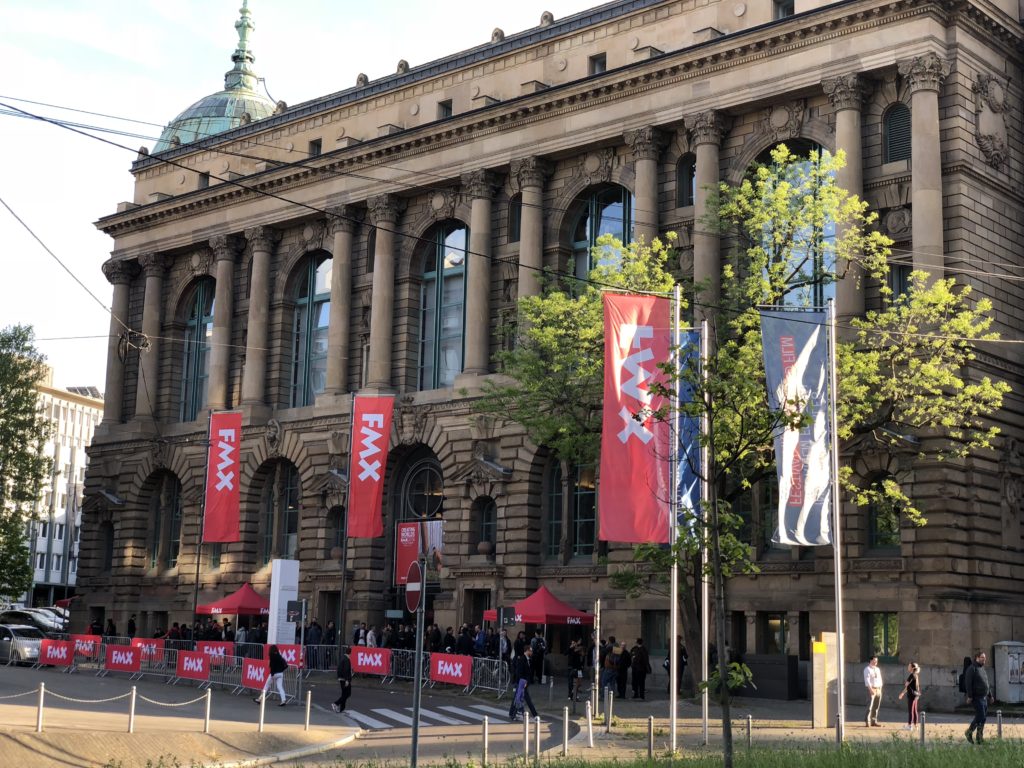 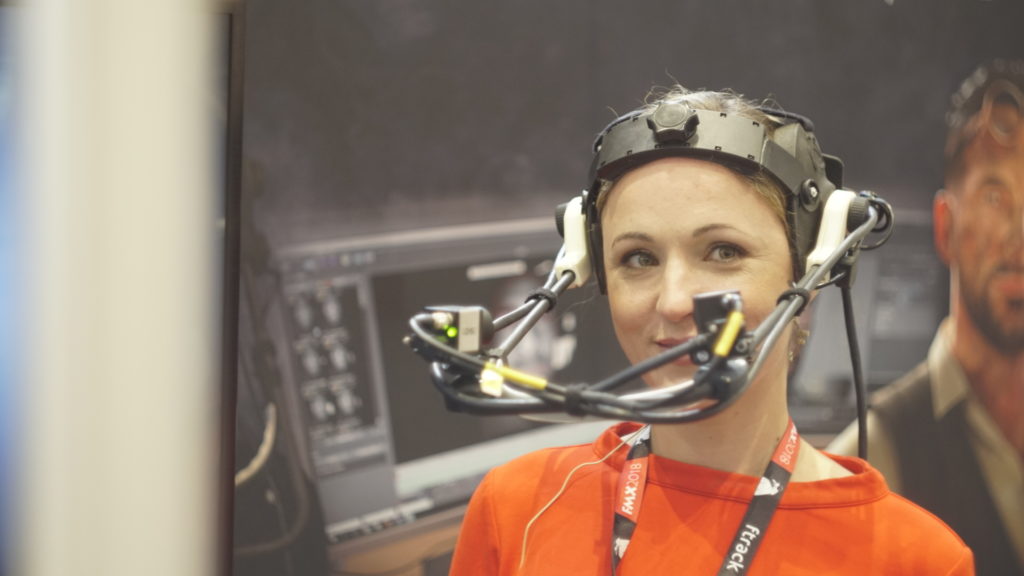 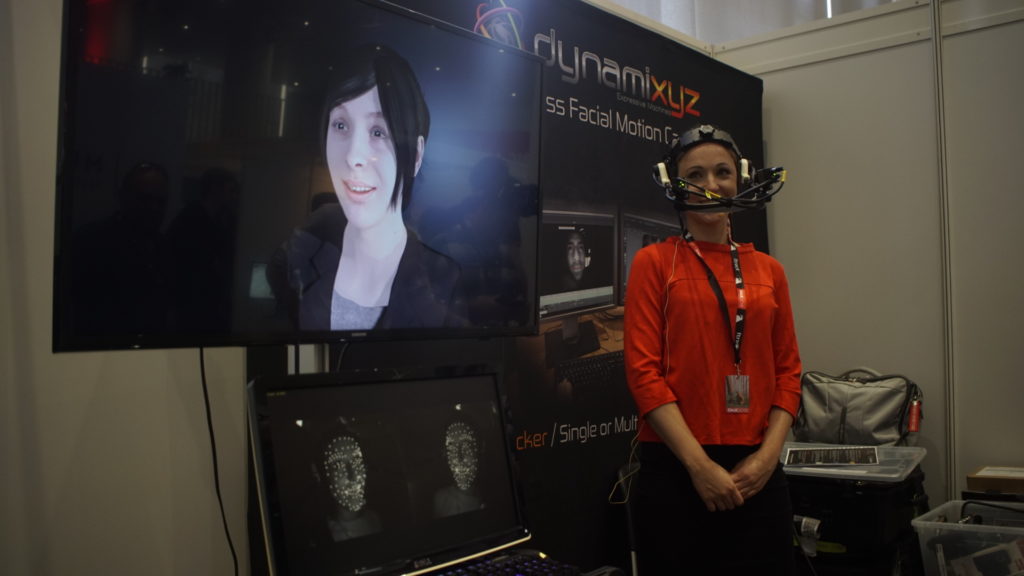 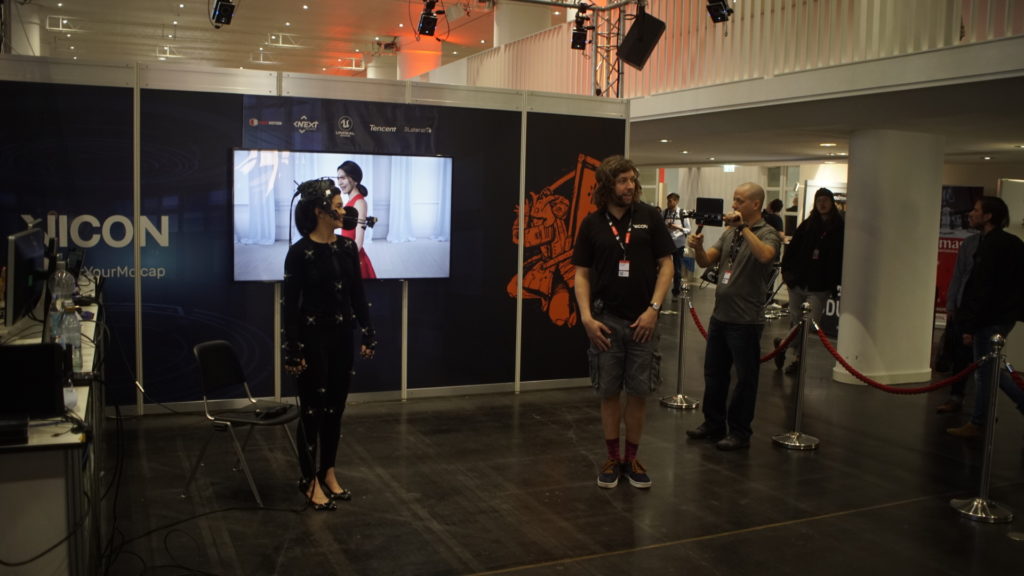 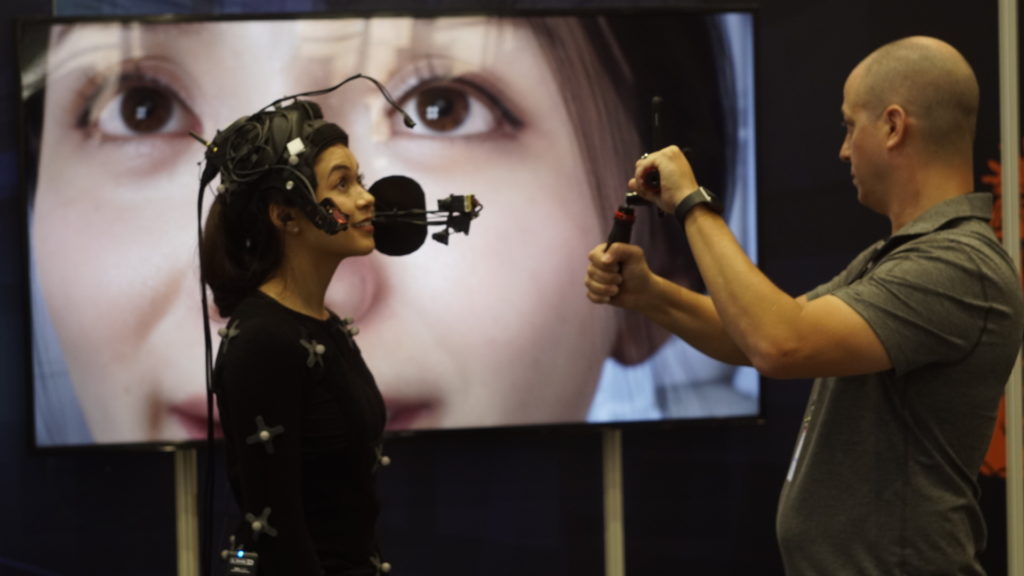 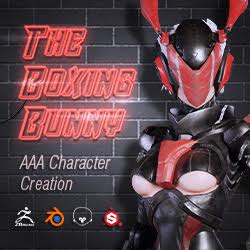