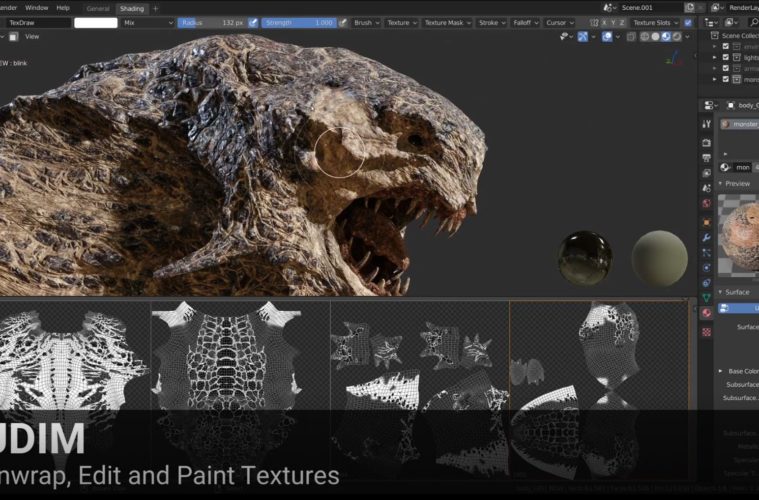 The second update of the Blender 2.80 milestone release is here!

With again over a thousand fixes and several important updates that were planned for the 2.8 series. In this release you will find UDIM and USD support, MantaFlow fluids and smoke simulation, AI denoising, Grease Pencil improvements, and much more!

Blender is made by you, support its development at https://fund.blender.org