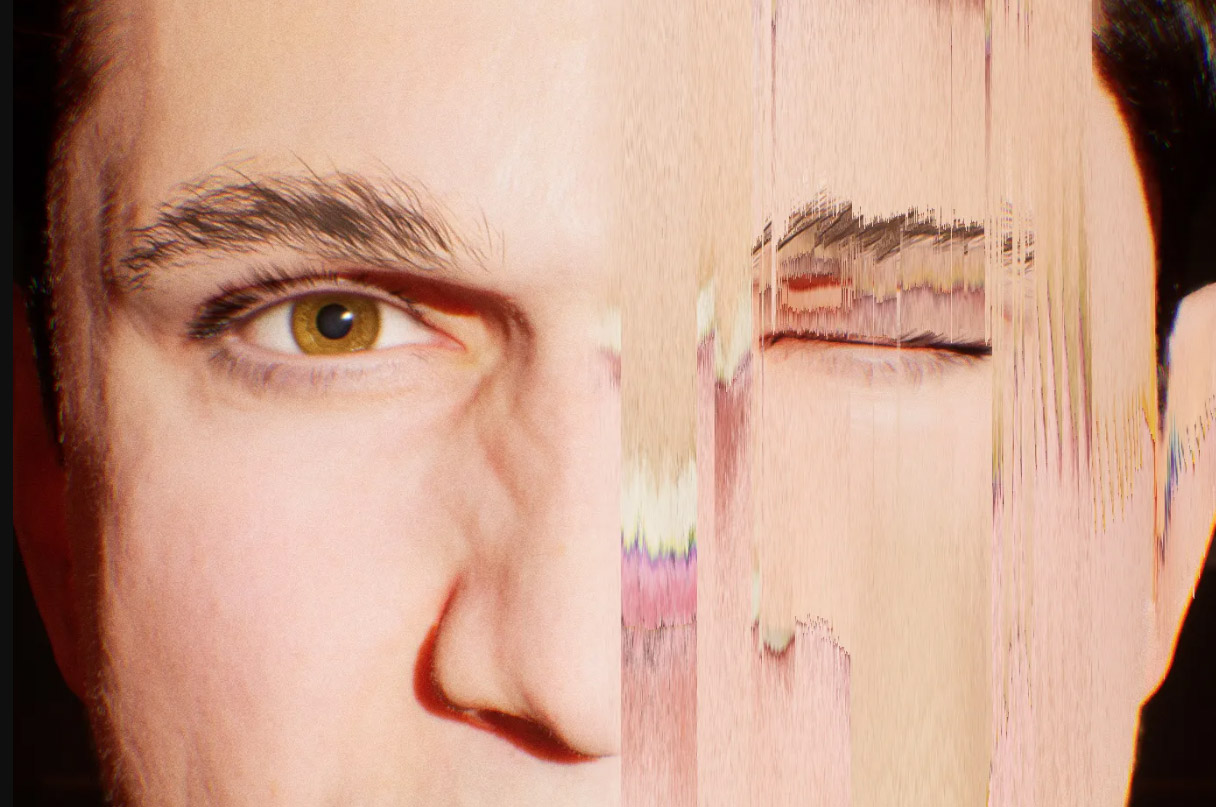 Kollodi – a sci-fi short film made in Unreal Engine

We share on 3DArt, Kollodi a Sci-Fi short film made in Unreal Engine, made by Sebastiano Pupino (digital artist, director and storyteller).
One of the most advanced technologies for managing 3d scenes with photorealistic environments is undoubtedly Unreal Engine, which has introduced a new way of making filmmaking, bringing to the reach of large and small studios all the technology needed to create photorealistic real-time virtual environments on the set.

2 years ago I started to experiment with Unreal Engine and I soon realized that it was a powerful tool for independent filmmakers.
Luckily at the same time, Epic decided to release a beta of Metahuman so I spent a good period of lockdown making my 3D doppelganger talk awkwardly.

That wasn’t enough, I really needed to make a short film in Unreal. It took me a couple of months and my brain gave birth to the script “Kollodi” – a sci-fi short film about an AI moving its first steps into self-awareness.

The main character was already there ( me ) and now I just needed to create the landscape and interior set and then place the camera.
Thanks to some assets found on the Epic store and some limited modeling capabilities the main set was ready in less than 1 month.
It took me a while to figure out how to record animation properly but then I started rendering straight away.
I love how easy it is to record takes with Unreal and compared to a live production I could spend hours just trying to find the perfect camera placement.

Here’s a closeup on Kollodi:

In order to voice my 3D character and since Kollodi it’s an A.I. , I actually used an A.I. – Replica – to record its line of dialogue.
There’s also a second character in the film voiced by Ken Wong – a fatherly developer who guides Kollodi during its internal struggle.
Matthew Fisher ( Fishtank Sound ) created the SFX and the ambient sound.
To complete the film, Calum Lee a.k.a. Fresnel Lens composed an amazing soundtrack which will be available soon on Bandcamp.

Kollodi is now in the hands of film festival selectors and I hope it will get invited very soon for its premiere!

Here’s Kollodi feeling unwell when realizing it’s not a human being:

You can also watch our previous films on our Vimeo channel: https://vimeo.com/creativenull