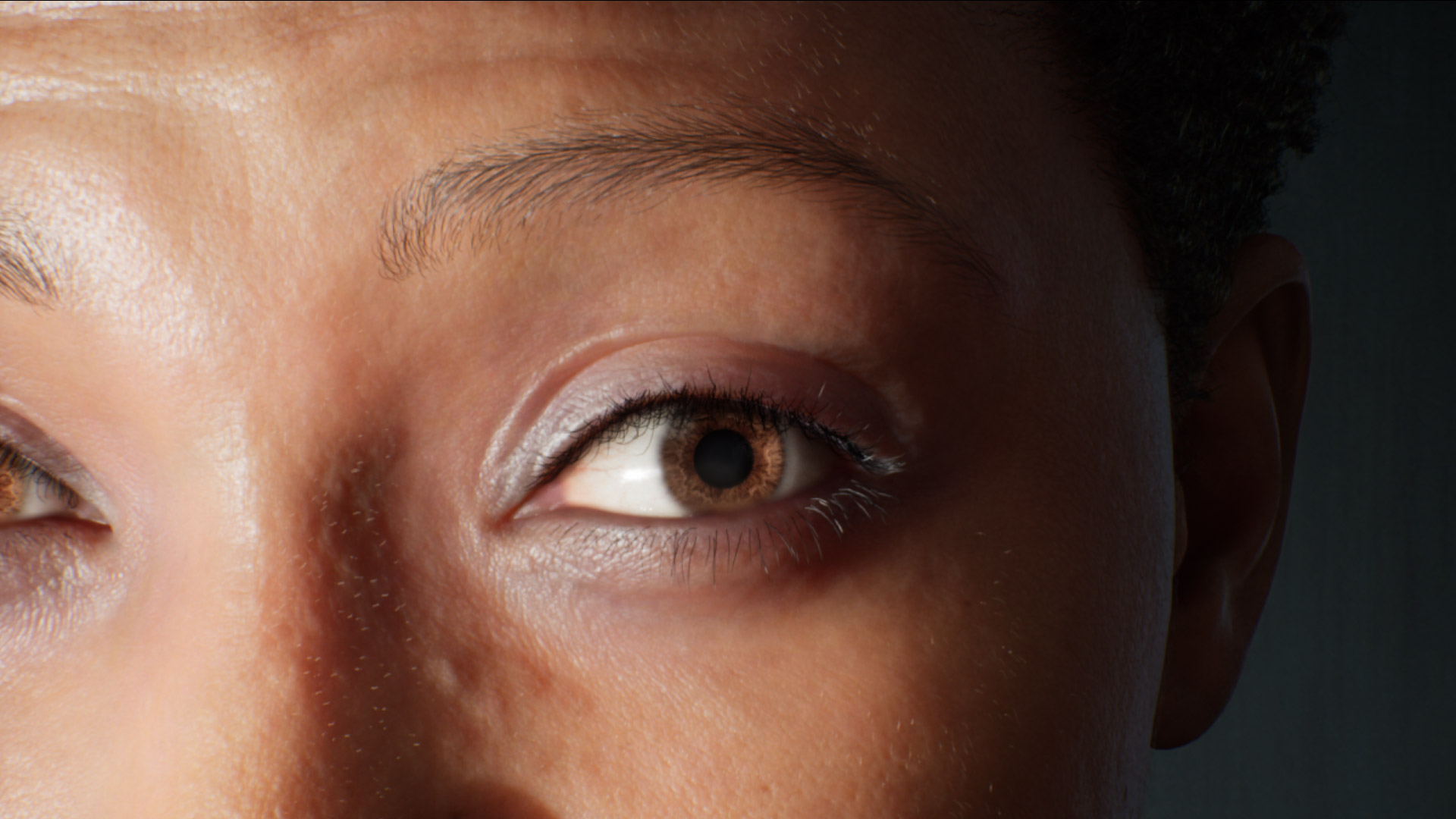 The level reached of human characters in MetaHuman Creator is truly impressive, which you can download for free the scene released on the Unreal Engine marketplace.

We tested the scene and were amazed by the quality of the models and facial movements of the two characters!

By applying a light source near the face we can see the detail of the 3d human model. The quality is in the details of these models, the texture of the skin, the pores, and the facial hair, an incredible detail that makes the photo-realistic scene, all managed in real-time rendering in Unreal Engine, which gives us the ability to move and change the lighting all this in real-time.

This new technology opens the door to a new concept of working in 3d, accessible to all, the difference for an excellent product will be increasingly given not so much by the quality or the detail of the photorealism of the 3d scene but will be increasingly important, the factor of storytelling, of a well-made story.

MetaHuman Creator will be ready for test-driving as an Early Access program within the next few months.

In the meantime, you can Download the example that showcases high-fidelity characters that come fully rigged: 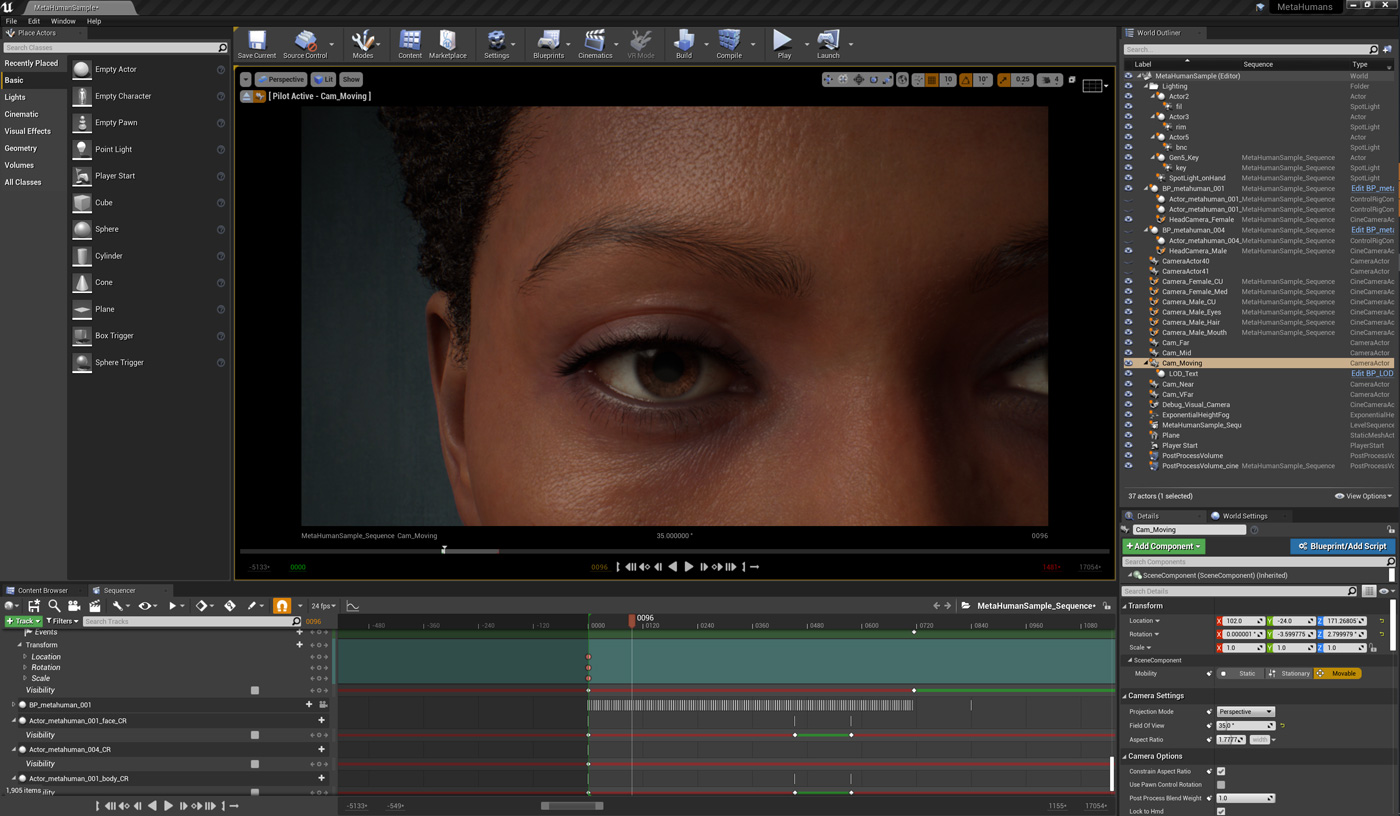 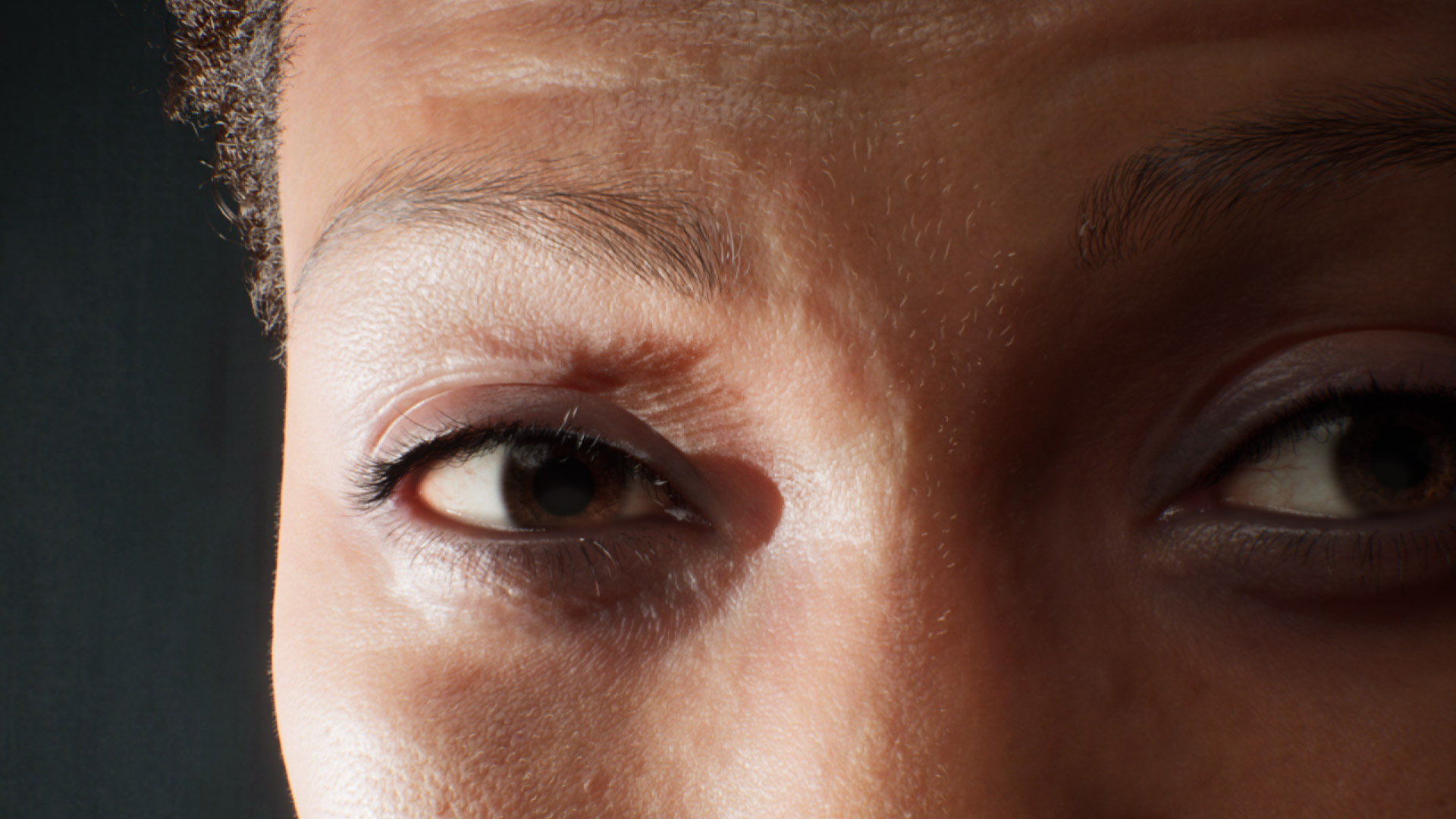