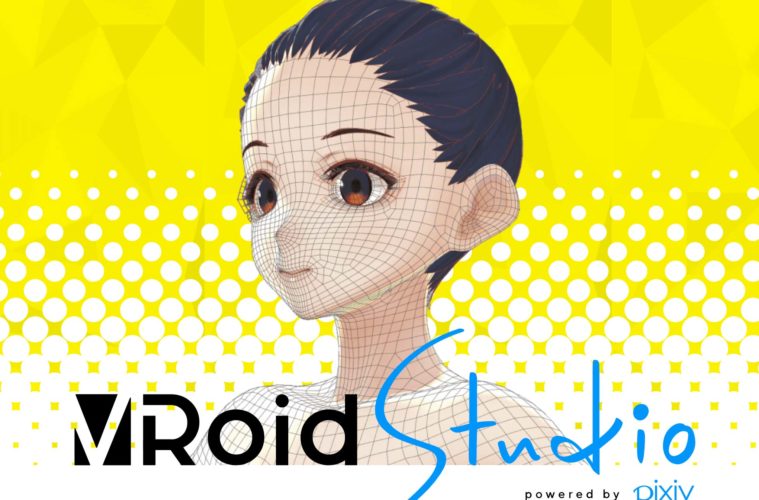 Hi Guys do you like Manga? Enjoy with VRoid Studio, creating your Anime in 3D, in simple steps.
VRoid Studio is a free 3d anime characters creation tool powered by Pixiv.

* Character data structure may change due to updates during the beta period. Therefore, I’m very sorry, but the appearance of the character may change between the old version and the new version, or it may not succeed in the new version. Please note.

VRoid by Pixiv is based on the philosophy of “creating a place where creativity can be more enjoyable” and aims to realize a world in which everyone can engage the creation and enjoy creation. The VRoid project aims to deliver to many people an environment where they can have their own 3D characters and enjoy the creation of works using characters and communication in VR / AR spaces.

3DCG, which was once handled only by movie production studios, is now used for the production of familiar content such as animation and games for smartphones.

As the demand for creators who can handle 3D increases, the supply has not been caught up. In the future, with the spread of VR / AR, 3D works will become even more familiar, and the demand for 3D creators is expected to increase.

Pixiv want anyone to be able to create 3D content.

Pixiv want to support creators who already have imagination and expressiveness with the power of technology to challenge the new creation of 3D.

This is the core concept of the VRoid project.

If you can make your character (with vroid hair presets, clothes for vroid), which was previously expressed only on a flat surface, three-dimensional in 3D space and use it in the production of animation and games, the range of creation will be greatly expanded.

VRoid hopes that many creators will feel the fun and possibilities of creating such 3D content and that many attractive works will be created, and as a result, the number of creators who can handle 3D will increase. The project has started.

VRoid Hub is a platform for 3D characters. 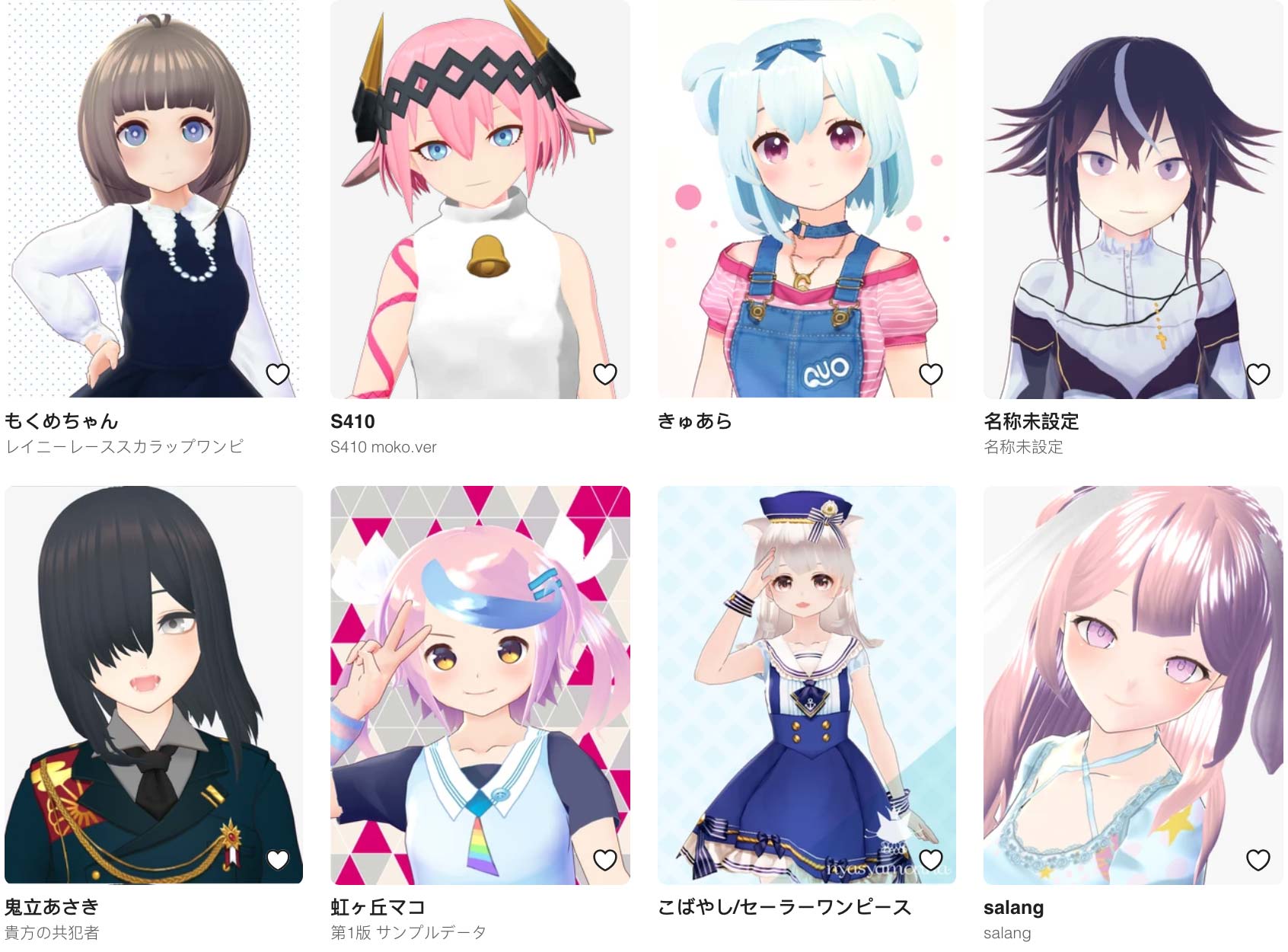 By simply uploading your 3D model data (supports 3D model data in VRM format. VRM is a general-purpose file format for 3D avatars.) to VRoid Hub, you can create a profile page where your character comes alive. On its profile, you can register information such as its name and character features, social media hubs and much more. You can also share the model data with other users under the usage conditions of your choice.

Characters added to VRoid Hub and model data provided by other users can be used in various types of content, such as VR/AR platforms or games. Just sign in with your pixiv account on apps linked with VRoid Hub (*2) to use your favourite characters. New apps are going to be added soon, starting from SHOWROOM V and VWorld. 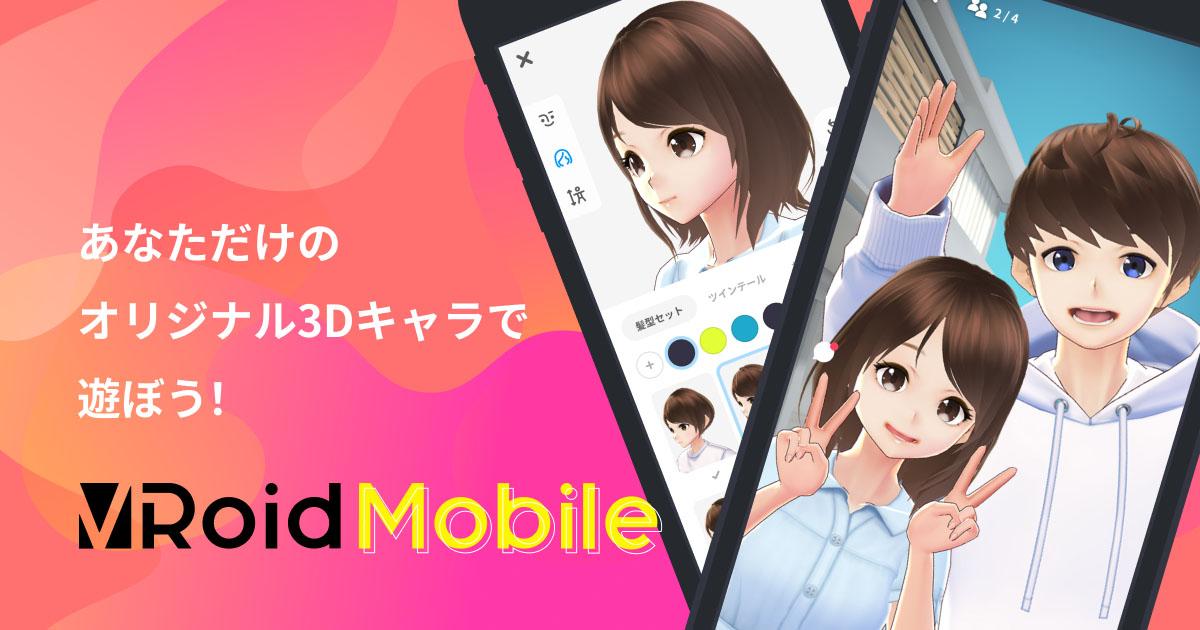 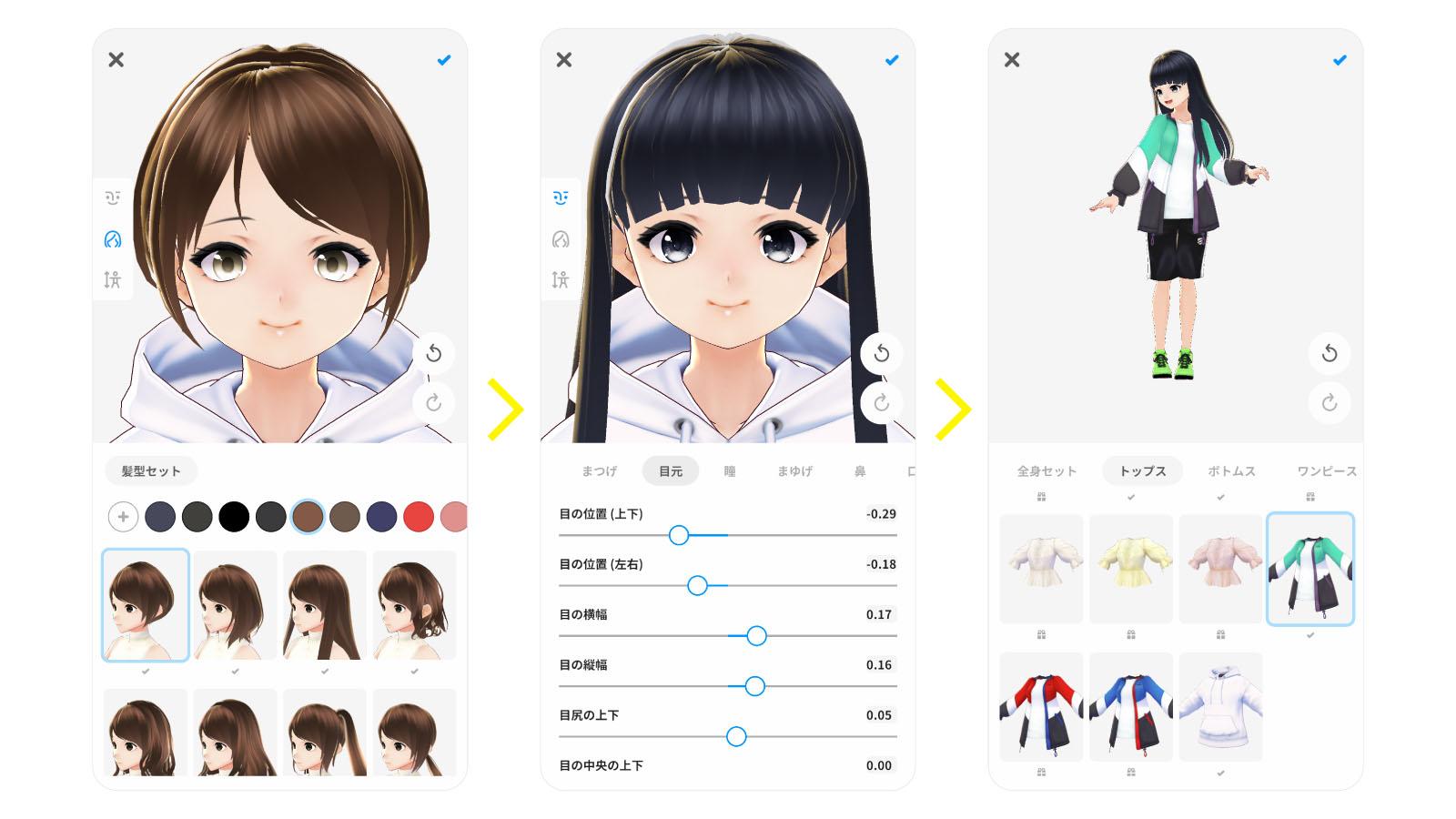