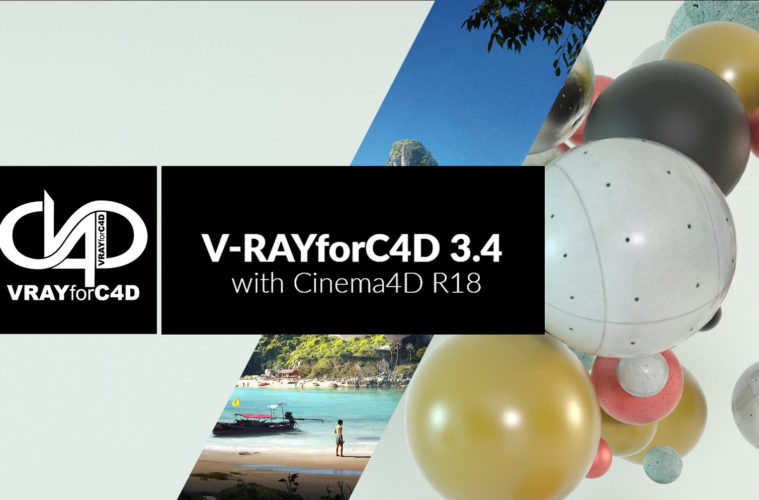 We are happy to announce that V-RayforC4D 3.4 has been released. V-RayforC4D 3.4 is seamlessly integrated and optimized for both CPUs and GPUs, using whatever an artist picks to deliver high-quality imagery and animation quickly, even when working with complex 3D scenes. V-RayforC4D 3.4 operates under the same 3.4 core technology that has made V-Ray an industry-standard in visual effects, broadcast and architectural design projects for nearly 20 years. With a vaste lighting, shading, and rendering toolkit at their disposal, artists and designers have full control over the entire creative process, from real-time look development to the final frame.
For more information: www.vrayforc4d.net/v-rayforc4d-3-4-released/

Getting started inVRAYforC4D with Stefan Laub through those videos:
General Intro to the new V-RayforC4D 3.4

General Intro to the new V-RayforC4D 3.4 from Stefan Laub >>VRAYforC4D on Vimeo.

A beginner guide to V-RAYforC4D

How to set up a scene for the God’s rays effect in V-RAYforC4D 3.4

Use old VrayforC4d Scenes with Version 3.4 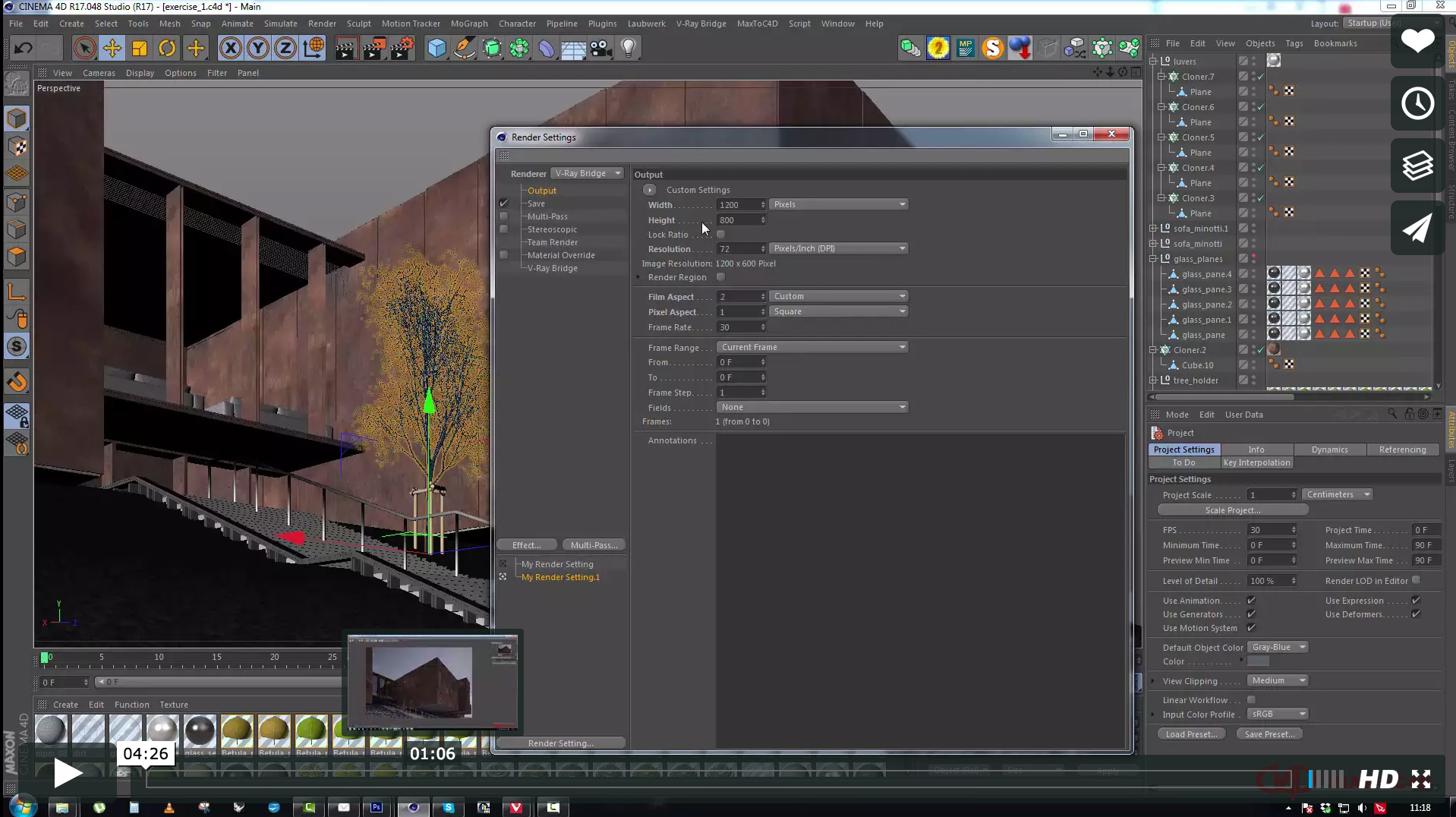