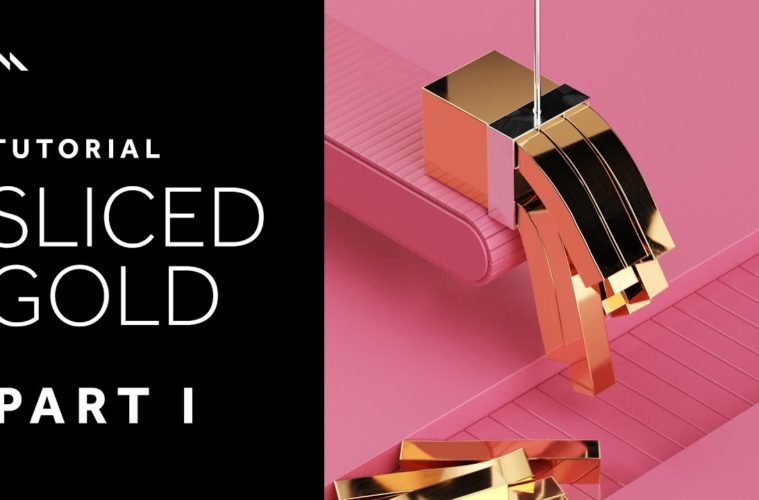 How to create an animation loop in C4D?

Kopylov uses soft bodies in simulating the fall of cut objects creating this interesting effect. Using Boolean objects and C4D masks that are taken to hide and show the difference between solid objects and those affected in the scene.

This second part is more of a breakdown rather than a precise step by step tutorial. Hope you enjoy it.

The last part of the series breaks down how I did the lighting and texturing of the scene (result may differ slightly from the original as I recreated the scene for the tutorial sake). 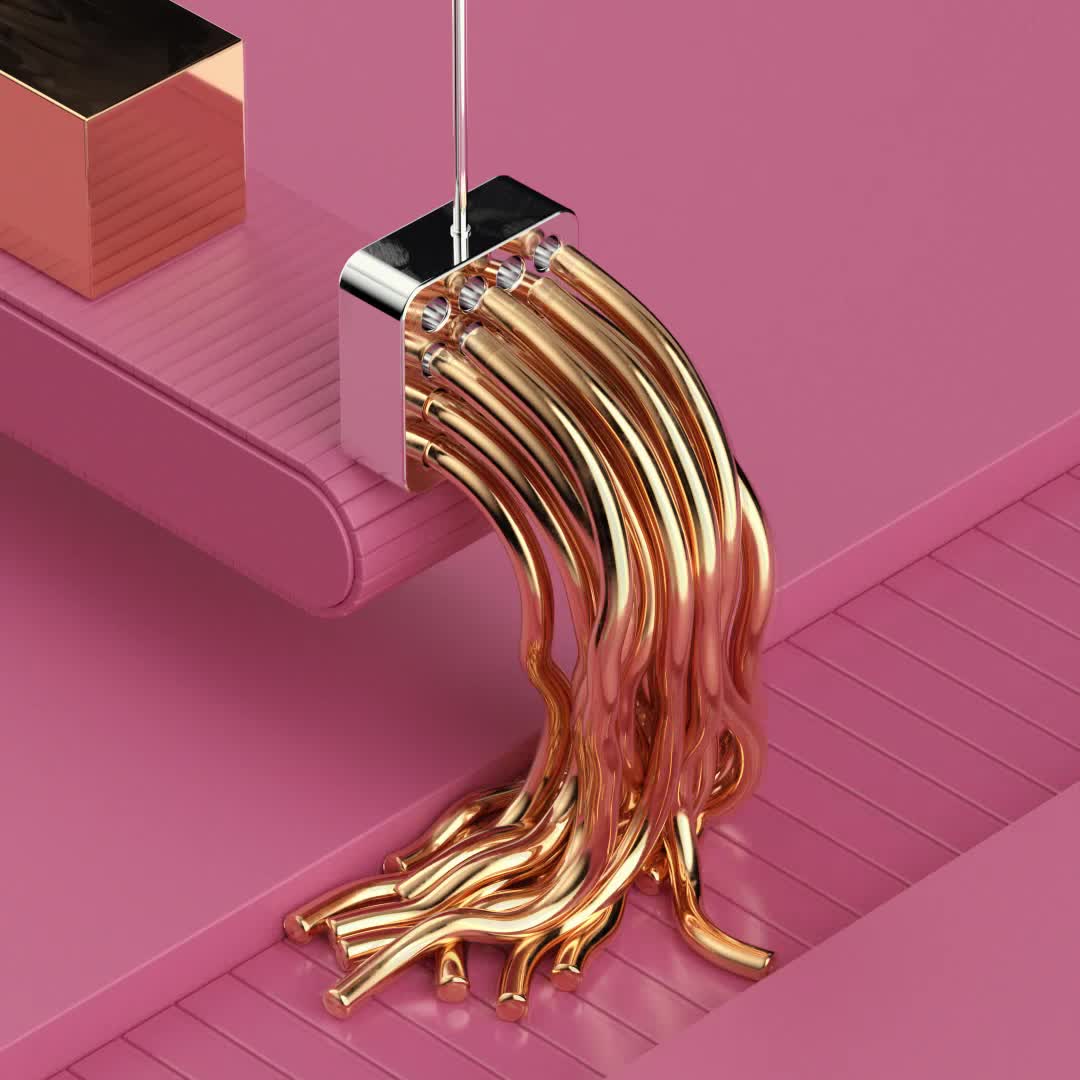