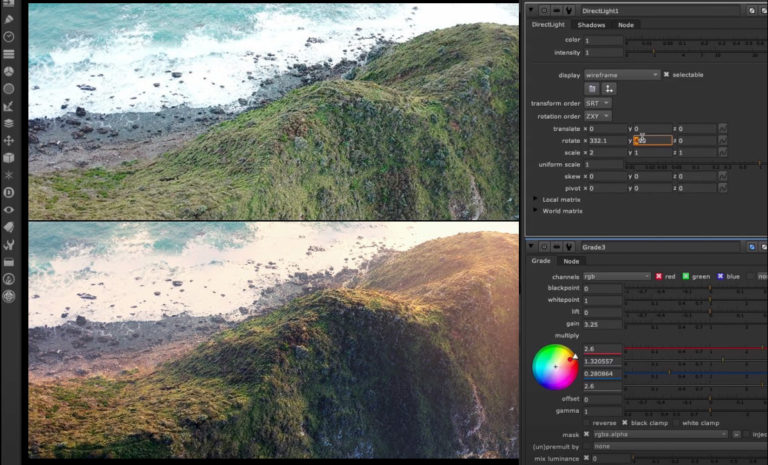 In this tutorial realeased by Compositing Academy  we’ll learn how Re-lighting Real Footage scene in Nuke, we’ll learn how to pick up on the lights and shadows in real footage shot by analyzing the value, recreating the re-lighting in Nuke.

In this tutorial we’ll learn how to use the Relight node takes a 2D image containing normal and point position passes and lets you relight it using 3D point lights. Essentially bypassing the need to return to a 3D application and re-render the lighting, Relight provides a quick and interactive way to relight a 3D scene in a 2D environment, using the normal and point position passes stored in separate image channels. 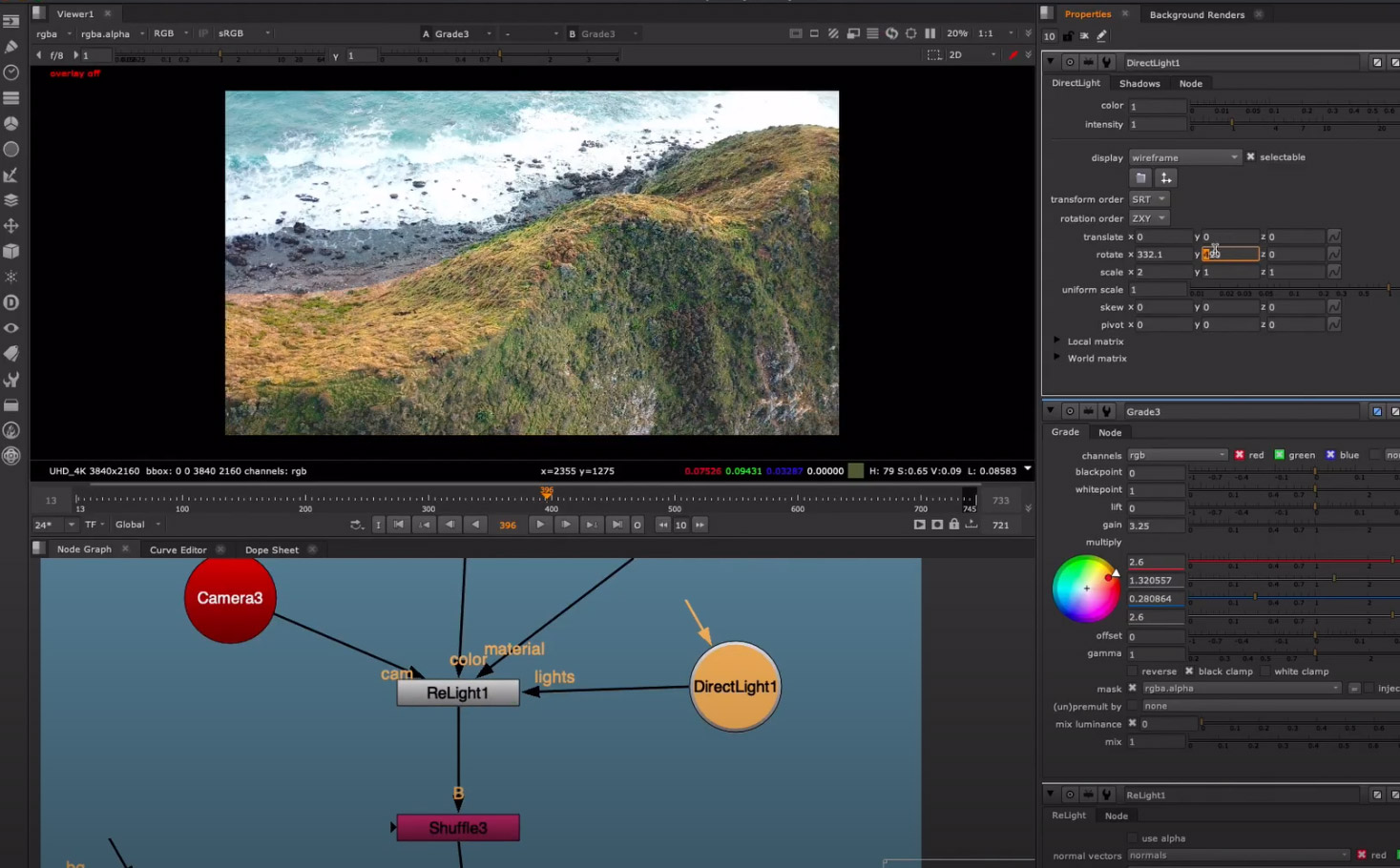