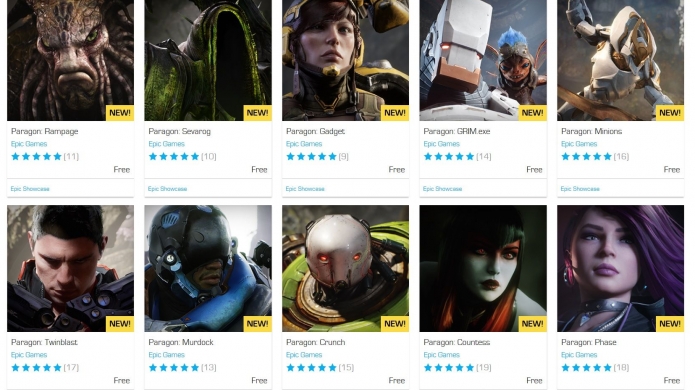 Unreal Engine 4 developers now have free access to $12 million of assets from Paragon, Epic Games’ multiplayer online battle arena game. With even more to come soon, this initial release includes 20 AAA-quality characters, with their respective skins, animations, VFX and dialogue, along with over 1,500 environment components from Paragon. This content is now available free of charge in the Unreal Engine Marketplace, where developers may download Paragon packs to use in their own UE4 projects.

“We are extremely excited to announce that we’ve released $12 million worth of assets from our action MOBA Paragon on the Unreal Engine Marketplace,” says the dev in this forum post. “They’re all free to use in your Unreal Engine 4 projects with no strings attached.”

Additional characters are also promised in the coming months, while an Unreal Engine Twitch livestream with animator Jay Hosfelt is scheduled for March 29 at 11am PST/7pm BST—and will walk those interested through how to set up animation Blueprints for Paragon characters.

Epic adds that the collection includes 20 characters and over 1500 “environment components” from the ill-fated MOBA. Paragon will officially shut down on April 26.

Check out its free assets in in This Link 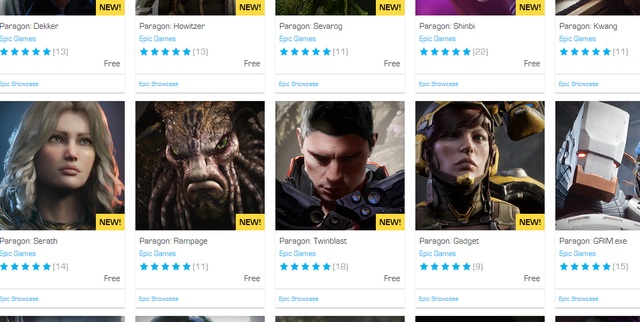