New spot Apple has launched a week ago “Welcome Home” Directed by Spike Jonze, to promote the launch of the new Apple HomePod, a home-based assistant similar to Google Home and Alexa of Amazon.

After the umpteenth day of work, immersed in the most exhausting chaos, the protagonist, the British dancer FKA Twigs, comes home and suggests a song based on her musical preferences from her HomePod.

Following the notes “Til it’s over” by Anderson Paak, the house begins to transform, expanding and allowing the dancer to enter a dimension where music and rhythm have their own life.

It all ends with the meeting of FKA Twigs with his happy alter ego, which pushes her to follow the rhythm before returning to reality.

The spot seems more like a fusion between a short film and a music video, where the power of music and rhythm give the protagonist a short mental break, as often happens to each of us.

Director Spike Jonze is known for directing important music videos and lately the famous spot “Kenzo World“.
In the cinema, he contributed to successful films such as “Being John Malkovich” “Adaptation” e “Her”.
His trusted Dop is the great Hoyte Van Hoytema, recently nominated for an Oscar for photography of the film Dunkirk, by Cristopher Nolan.

Their partnership is born on the film “Her“, continuing with the Kenzo commercial and later with Apple.

On the web, there is not much yet about Behind the Scenes by Welcome Home, but we managed to recover a video and some pictures showing an important part of the set design.

I am convinced that they have used almost entirely real scenographies, assisted by the help in shooting with cameras in motion control, then joining the whole post with the addition of a few Vfx.

New spot Apple HomePod Directed by Spike Jonze on the Set, behind the scene.

homePod spot behind the scene on the set 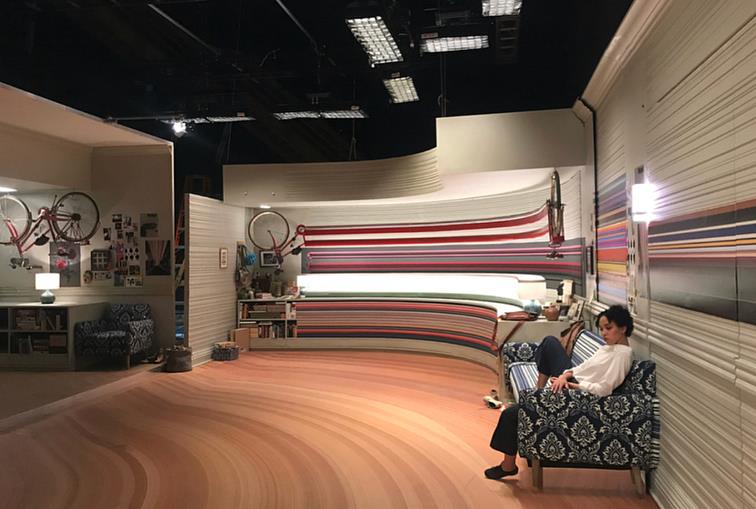 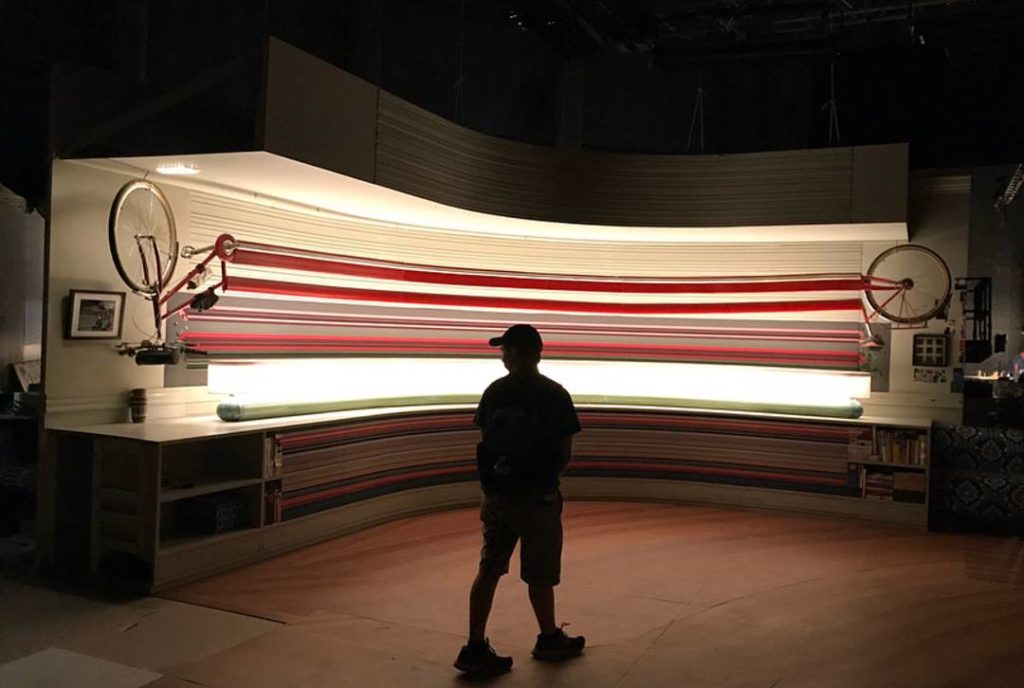 Regardless of whether or not the HomePod was purchased, this video was really well orchestrated and performed beautifully.