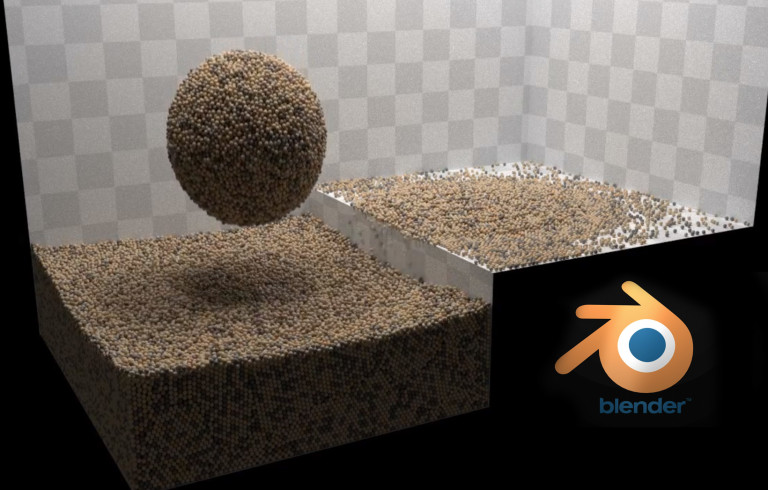 As Gallant points out, Blender still lacked a good “particle mesher”, now he has the option of using Molecular. The video teaser below is very reminiscent of those released for Softimage’s Lagoa Multiphysics.

Molecular is currently available in beta for Windows and Linux: it has not yet been released for Mac.