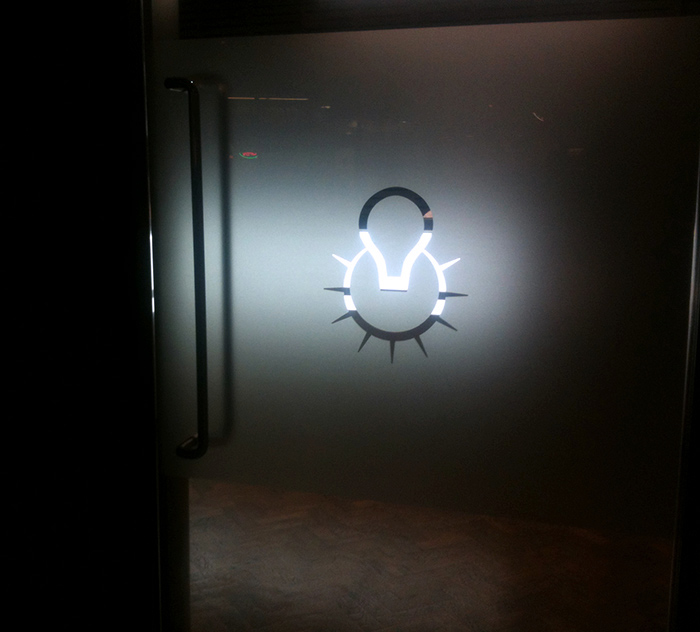 Just 6 months I left Italy to come and work as a composer here in London, today after work, instead of taking the usual route to go home, I came across an alternative route.

Walking, getting lost in the streets around Tottenham court station, I end up in front of a glass door with a symbol that I immediately recognize familiar, “judge dancer if I know him” is ILM !.

I followed the news of the opening of ILM’s new studios in London, but the route had not been released.

Getting lost in London, I ran into ILM …

ILM LONDON, here I tell you the way …

Here is the London office of ILM, the way for all VFX lovers has been revealed, the studios are located in Hend House, in 233 Shaftesbury Ave, London WC2H 8EL, UK.
Between Tottenham Court and Holborn near the British Museum. The London studio is currently working on sequels to the highly anticipated Avengers: Age of Ultron and Star Wars: Episode VII. 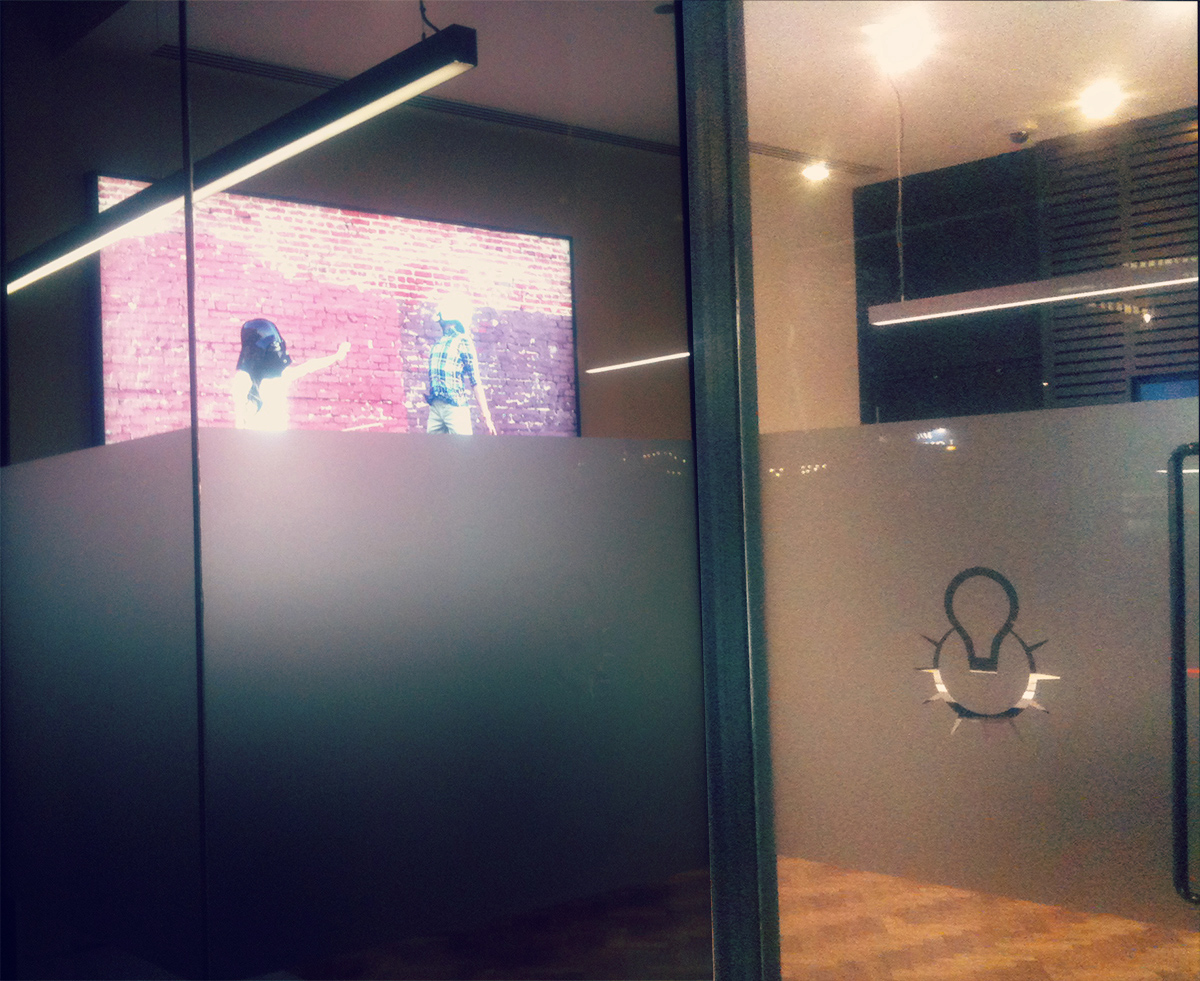 Speaking of tax relief … why did ILM move to London?

Tax reliefs for films in the UK have been implemented, which allow film production companies to claim up to 25% discount benefiting from production costs, to the Budget aimed at further supporting investments in the UK visual effects sector.
The British film industry employs 117,000 people, generating over £ 73 billion per year.
According to the BFI, the UK cinema market is the third largest cinema market in the world. Its industry turnover is 7.3 billion pounds with exports for 1.3 billion pounds and a trade surplus of £ 789 million.

About Industrial Light and Magic 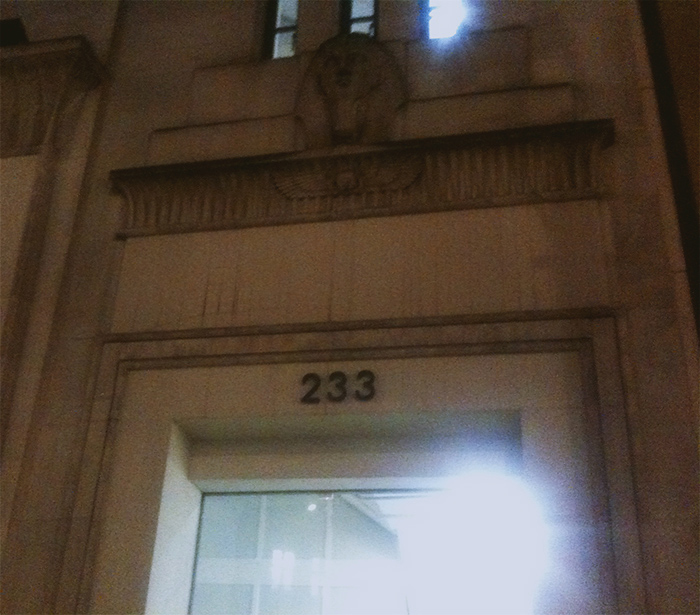