We would point out the interesting resource on Corona Renderer and Cinema 4D, released by Angelo Ferretti.

In this first tutorial Angelo shows us the initial steps to start working in Corona, starting from the installation of the C4D plugin, to the creation of the first scene of interiors in Cinema 4D, using the rooms and lights of Corona Renderer, until you get there to the set up of the final rendering. 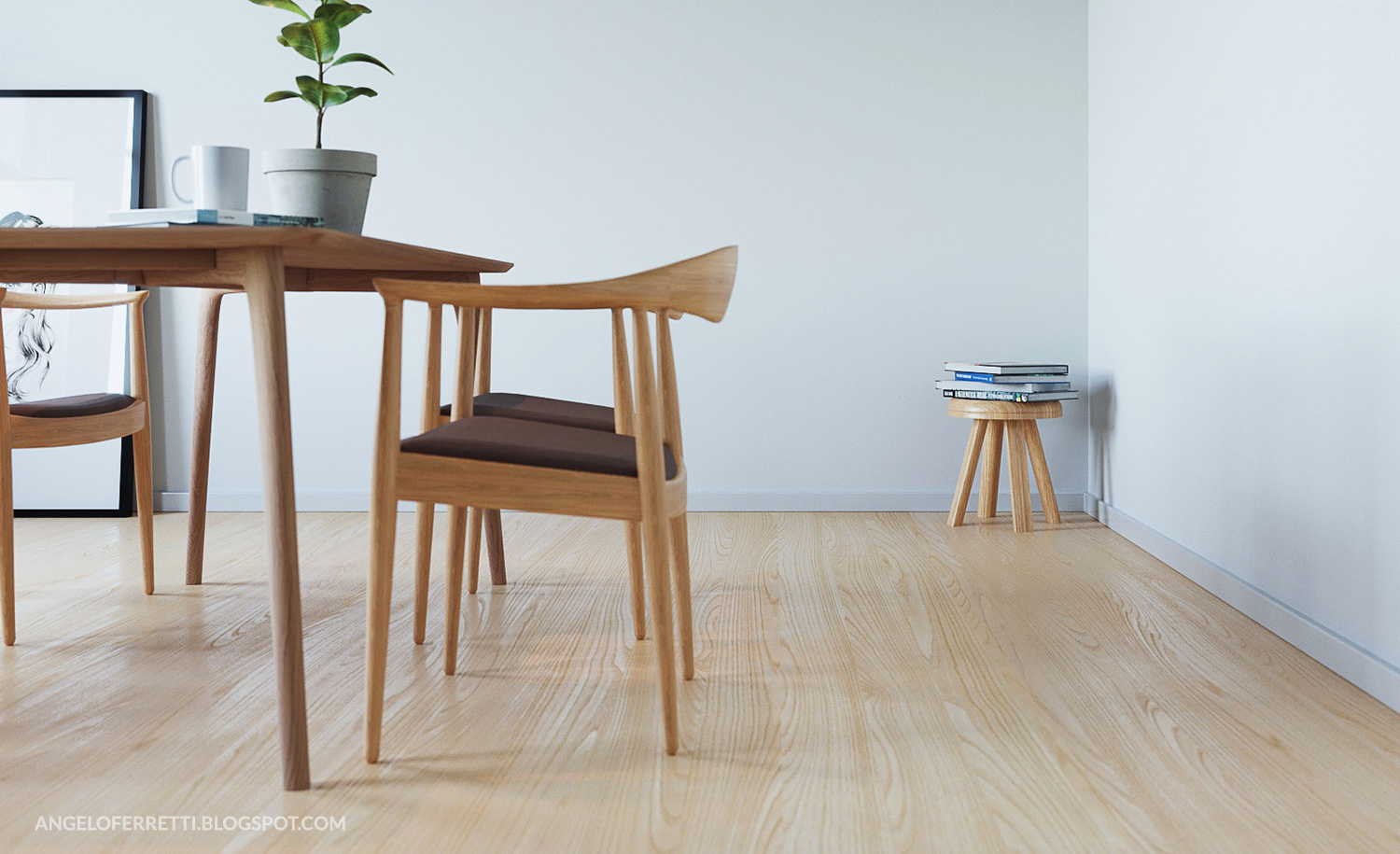 The tutorial is illustrated and explained very well, freely available on his blog at this link: tutorial-rendering-interno-con-cinema-4d-corona-renderer

The points touched in this tutorial: 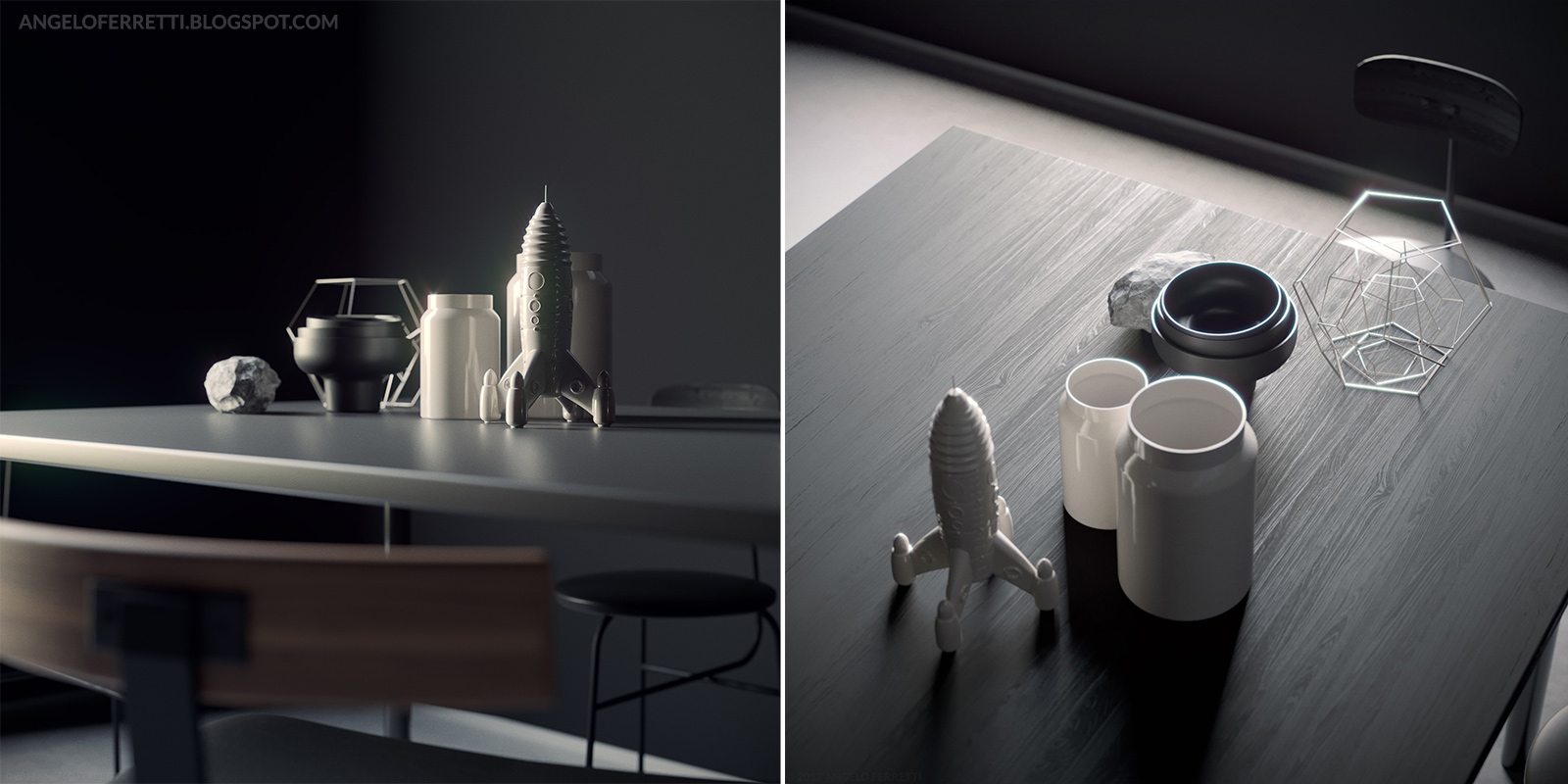 Released version 1.5 of Corona Renderer for 3DS Max in the final version, while it is being developed for Maya, Modo and SketchUp, the free beta 2 version has just been released for Cinema 4D. 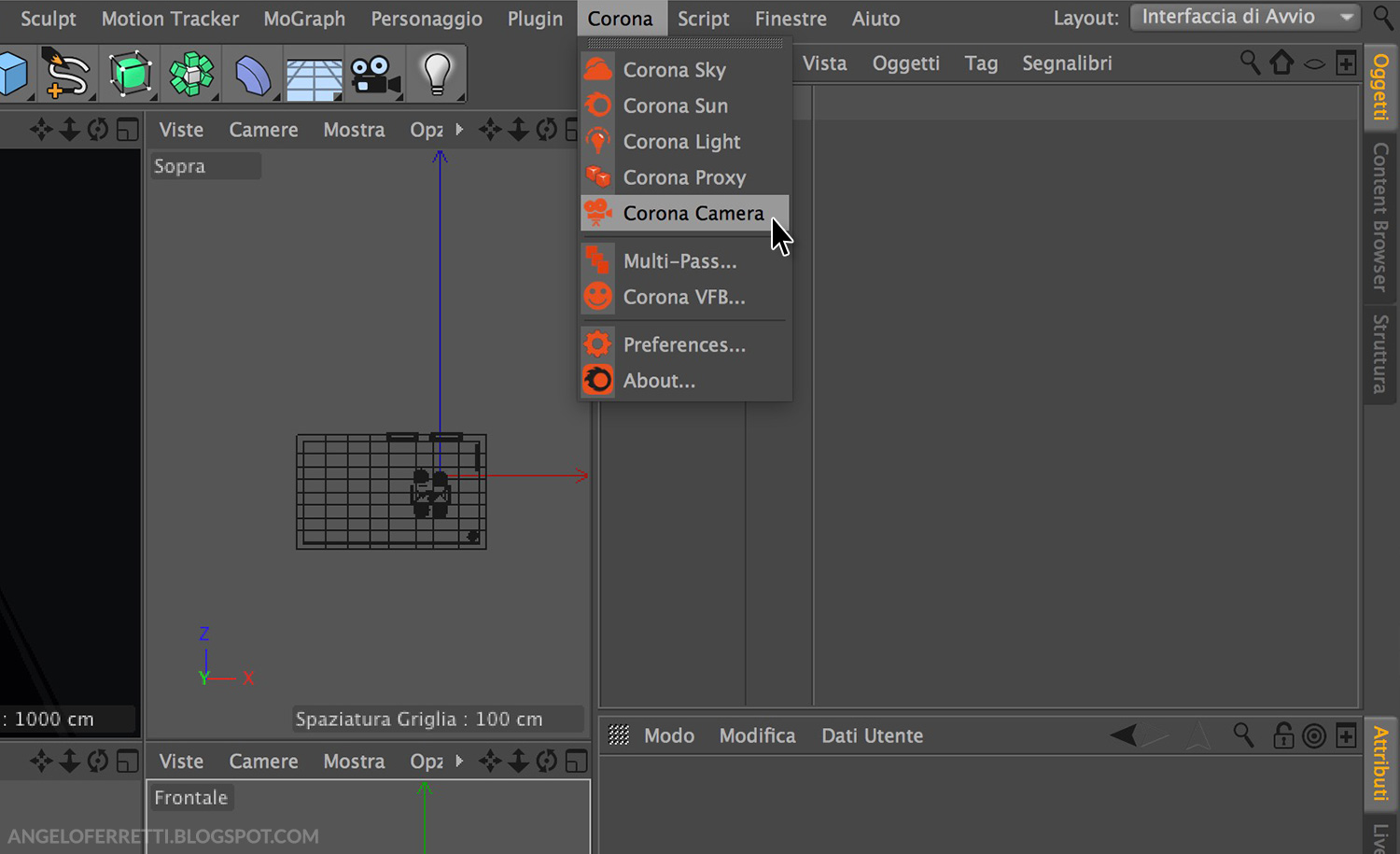 Crown Alpha V6 in Cinema 4D, eliminates some of the main bugs, and launches the important features such as: Blend and Portals materials, Multipass, UHD cache (with support of save / load), Interactive Rendering, Post production effects, etc. Render engine in the form of a plug-in compatible with Cinema 4D R14 / R15 / R16 / R17 / R18.

How to download and install the Corona 4D Cinema plugin