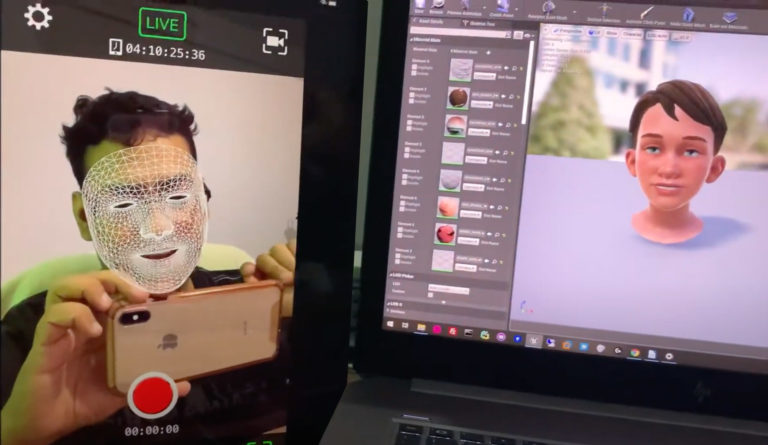 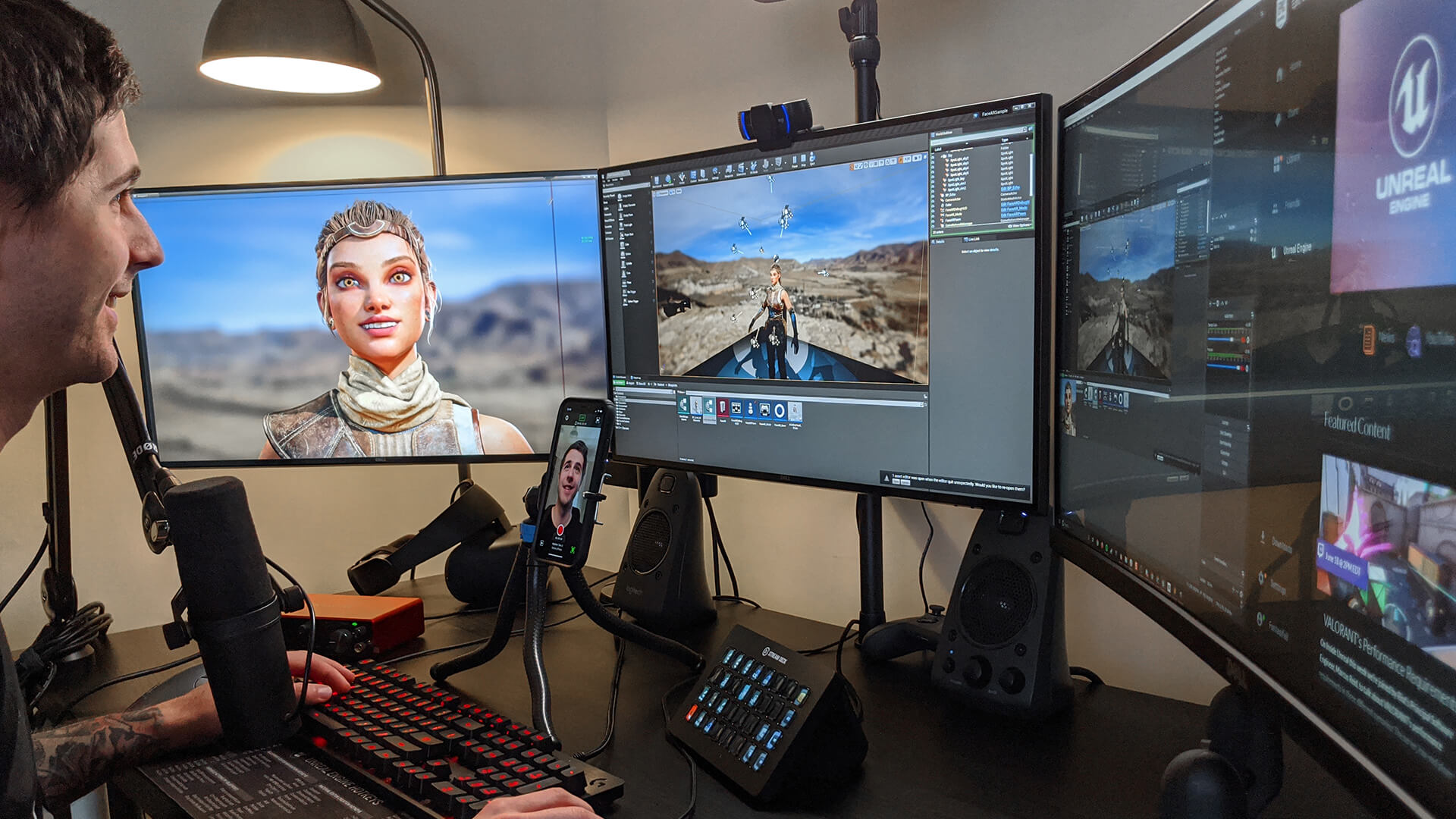 It uses Apple’s ARKit and the iPhone’s TrueDepth front-facing camera to interactively track a performer’s face, and then transmit this data directly to Unreal Engine via Live Link over a network.

The app is meant for both professional capture stages with multiple actors in full motion capture suits and individual artists’ desks allowing creators to capture expressive and emotive facial performances.

“The Live Link Face app harnesses the amazing facial capture quality of iPhone ARKit and turns it into a streamlined production tool,” said Addy Ghani, Director of Animation Technology at Verizon Media’s RYOT. “At RYOT we believe in the democratization of capture technology and real-time content, and this solution is perfect for a creator at home or a professional studio team like ours.”

Learn how to use the free iOS app “Live Link Face” from Epic Games to control any character in Unreal Engine. In this video, we’ll learn how to remap to a Reallusion Character Creator / iClone character. The same technique would work for VRoid and any 3D character with morph targets.

You can learn more about the new app here. 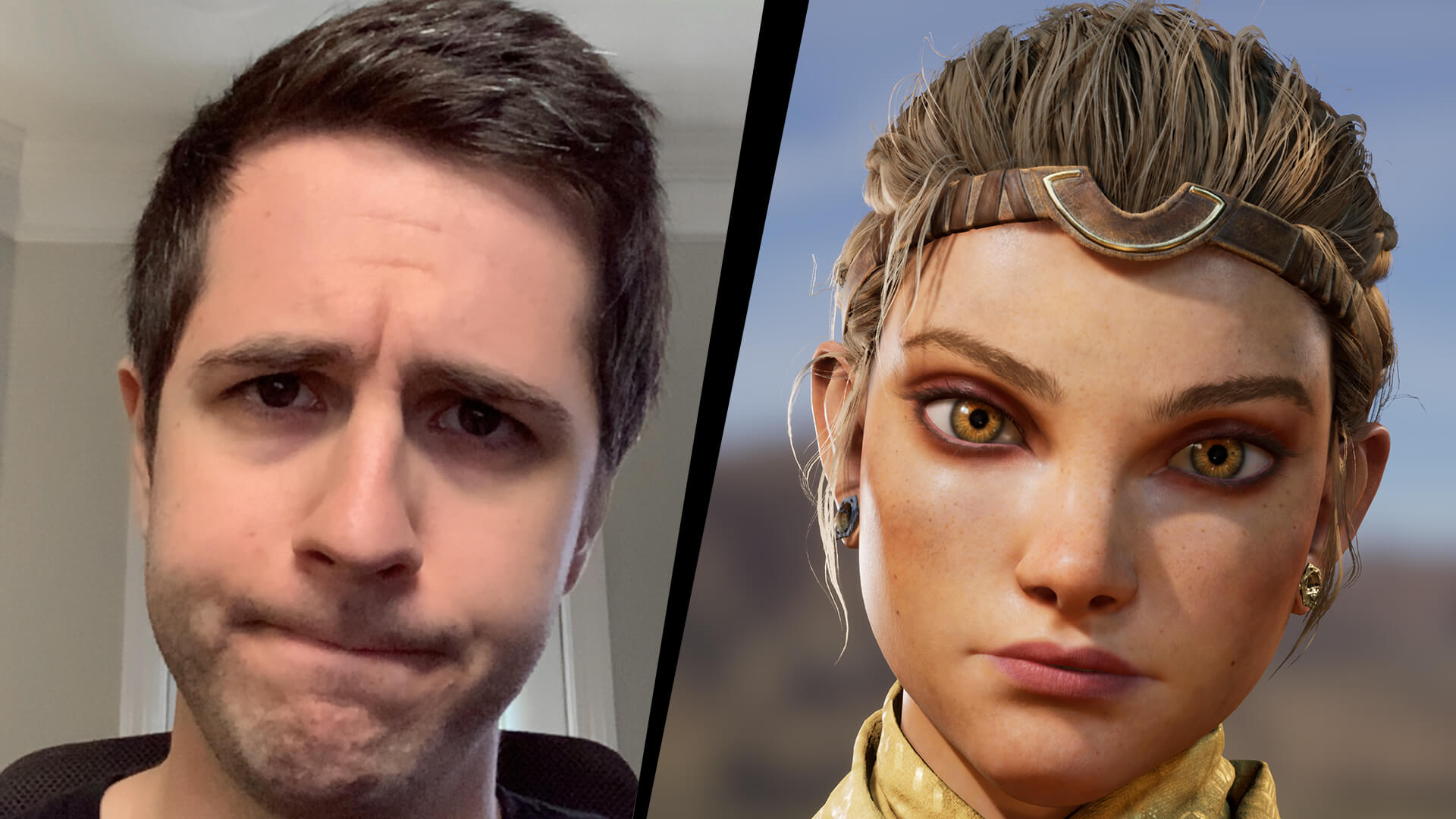