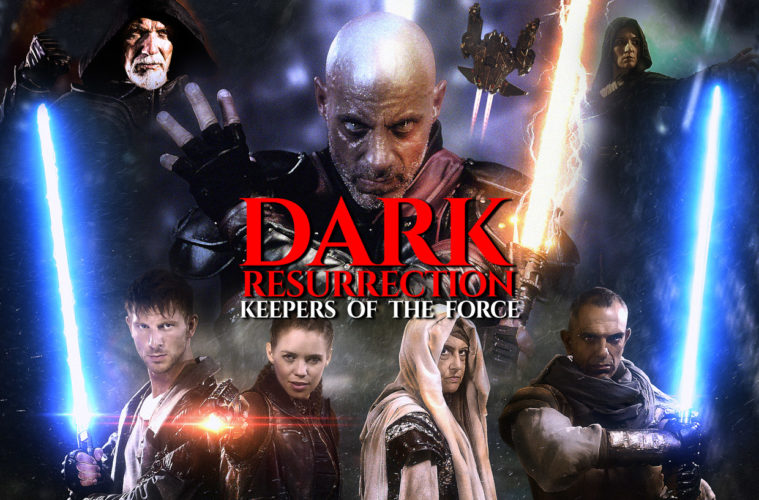 Dark Resurrection: Keepers of the Force

Dear StarWars Fan, this is a short that you can’t miss, finally, the Italian trilogy by Angelo Licata freely inspired by Star Wars comes to its conclusion with Dark Resurrection Vol.2: The Keepers of the Force a cross-media work, a spectacular high-impact short and a book, both free.

Thank you to Angelo Licata and his team of creating a spectacular product made in Italy.

Let us be inspired by the genius of Angelo Licata, let’s enjoy this spectacular 7-minute short (over 10 with the end credits) a work halfway between the short film and the trailer, which required a tremendous amount of work due to the quantity and of the visual effects quality, chock full of 3D animations and an incredible VFX.

Angelo Licata created an incredible product made in Italy, with desire, tenacity and the power of the Force everything is possible. Work supported thanks to the financial help of Dark Resurrection’s associated producers.

Dark Resurrection,​ the trilogy directed by Angelo Licata and loosely inspired by Star Wars, comes to its conclusion with ​Keepers of the Force​, a cross-media work consisting of a spectacular short film and a novel, both available for free.

Thanks to the success of ​Dark Resurrection Volume 0,​ the 2011 prequel that generated millions of views on Youtube, and thanks to donations made by fans around the world, we were able to create a final chapter that, given its ambitious narrative arc, was continued in an illustrated novel and in a video that is halfway between a short film and a trailer. 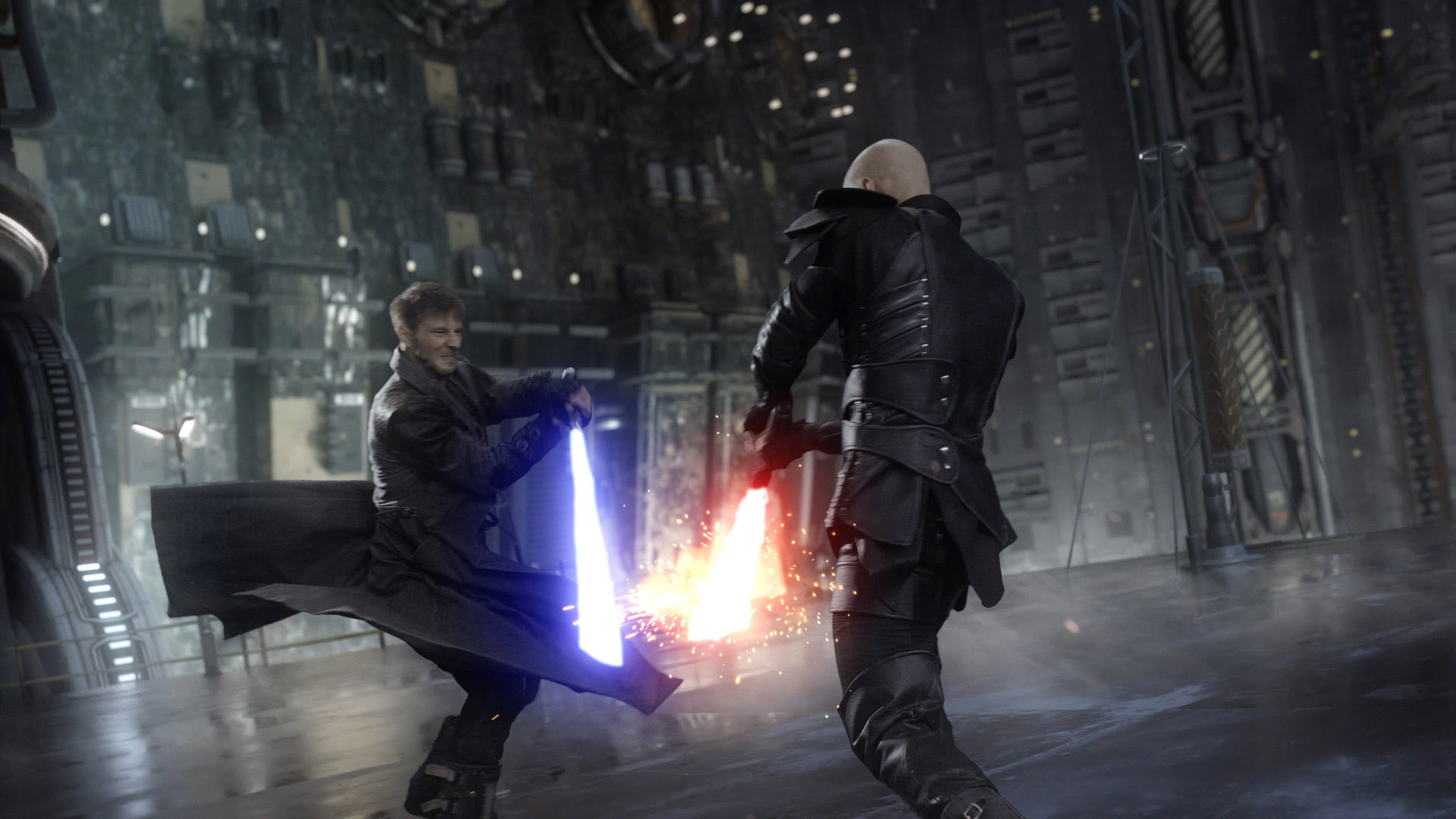 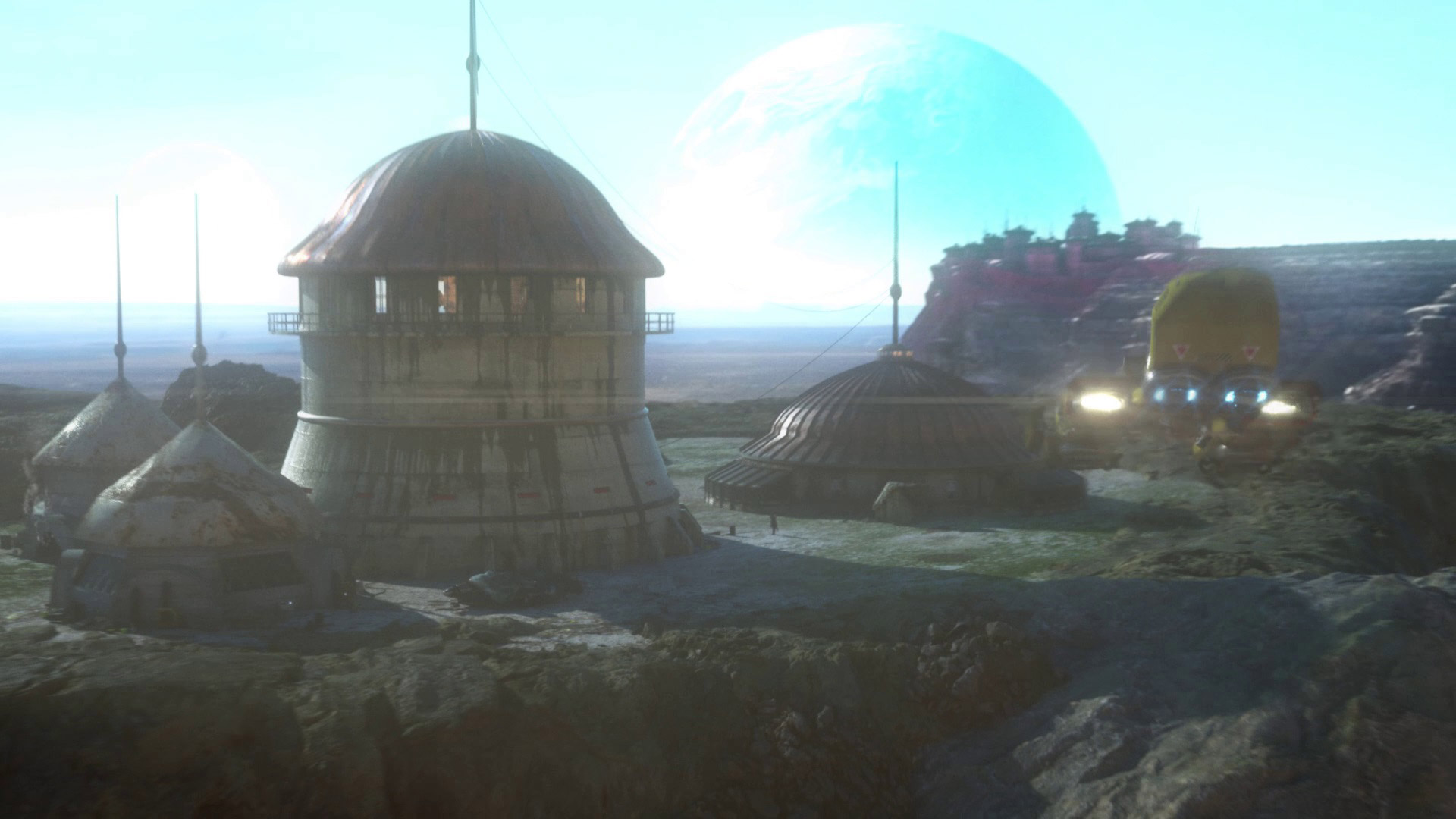 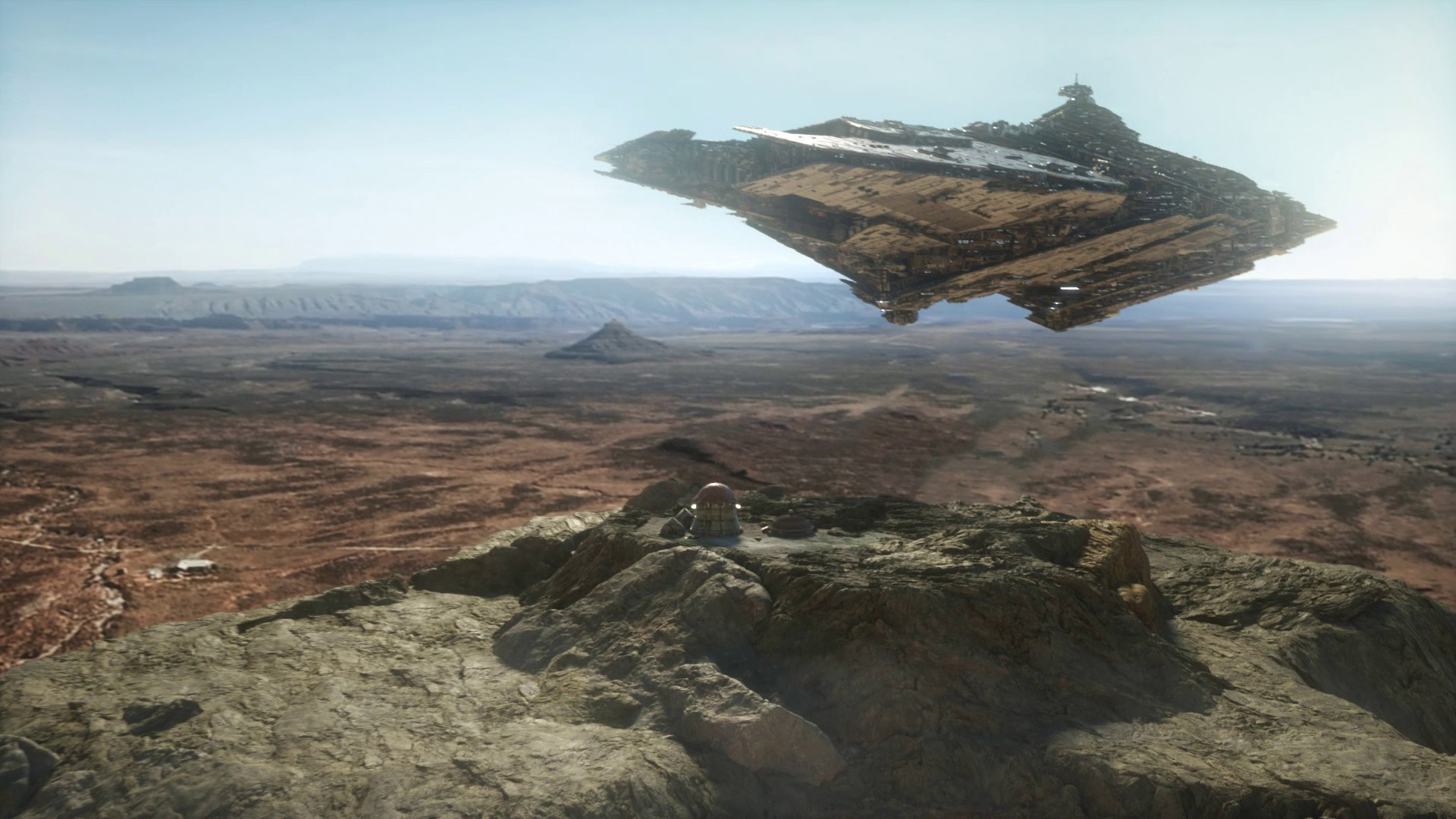 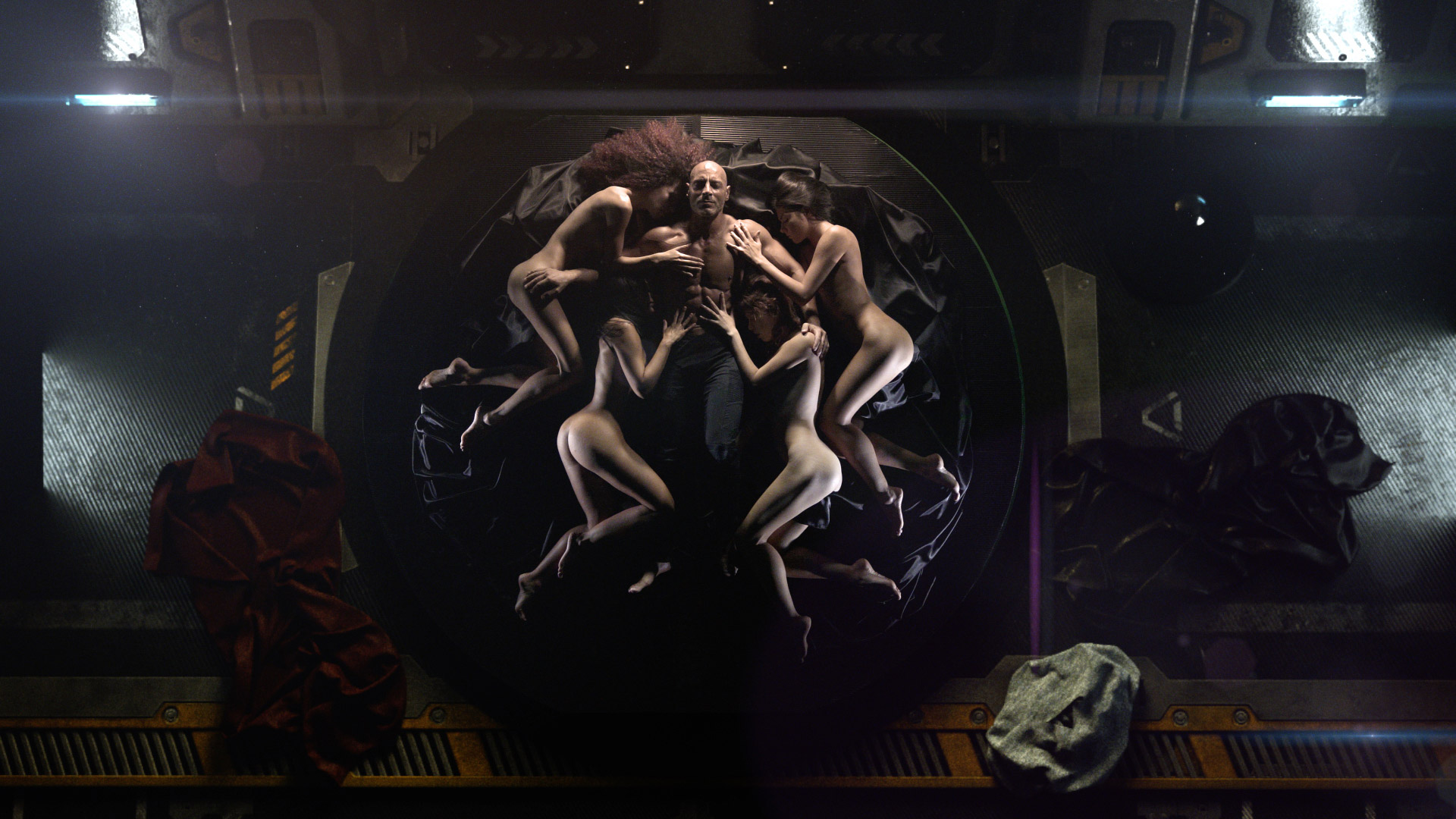 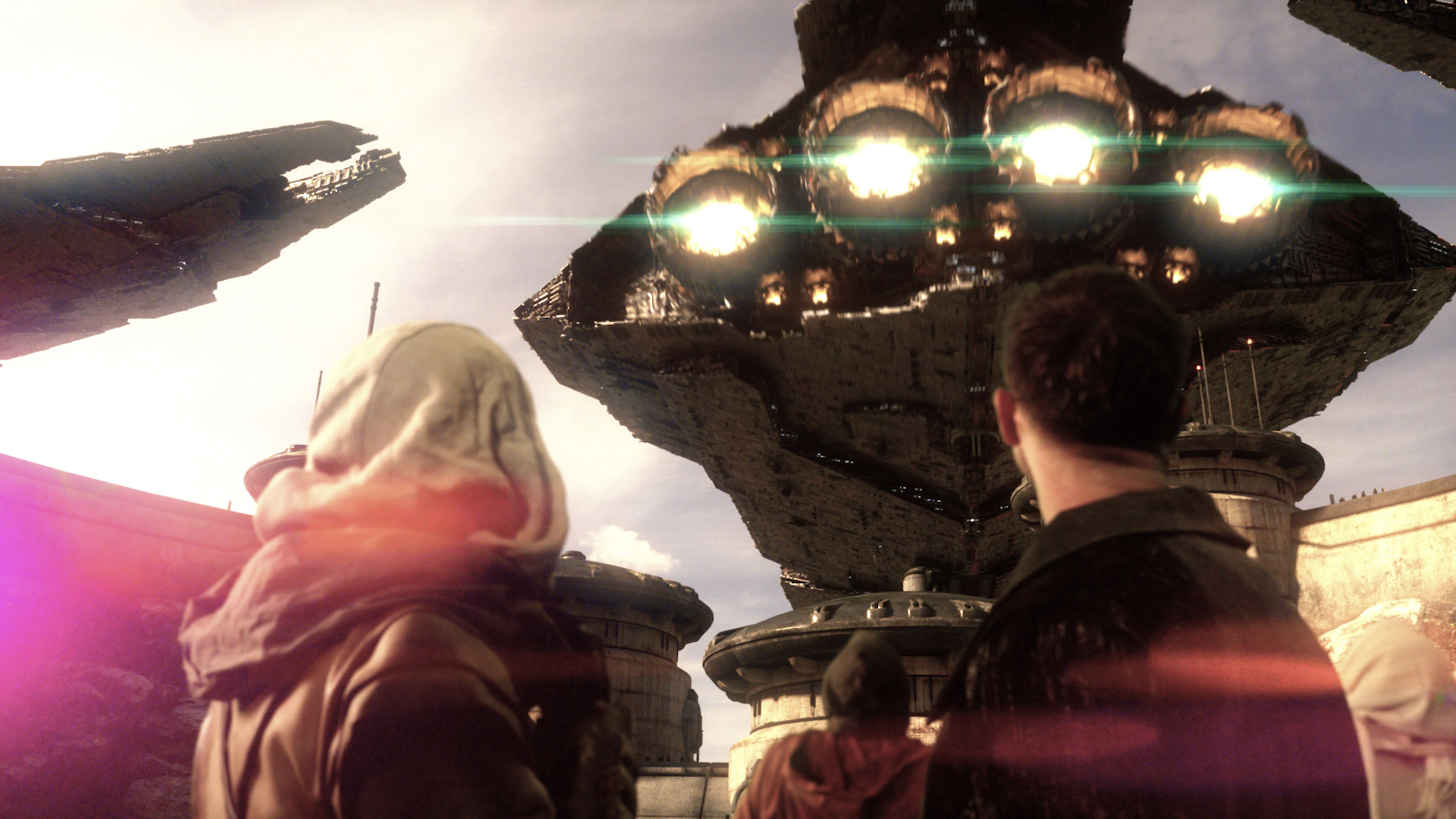 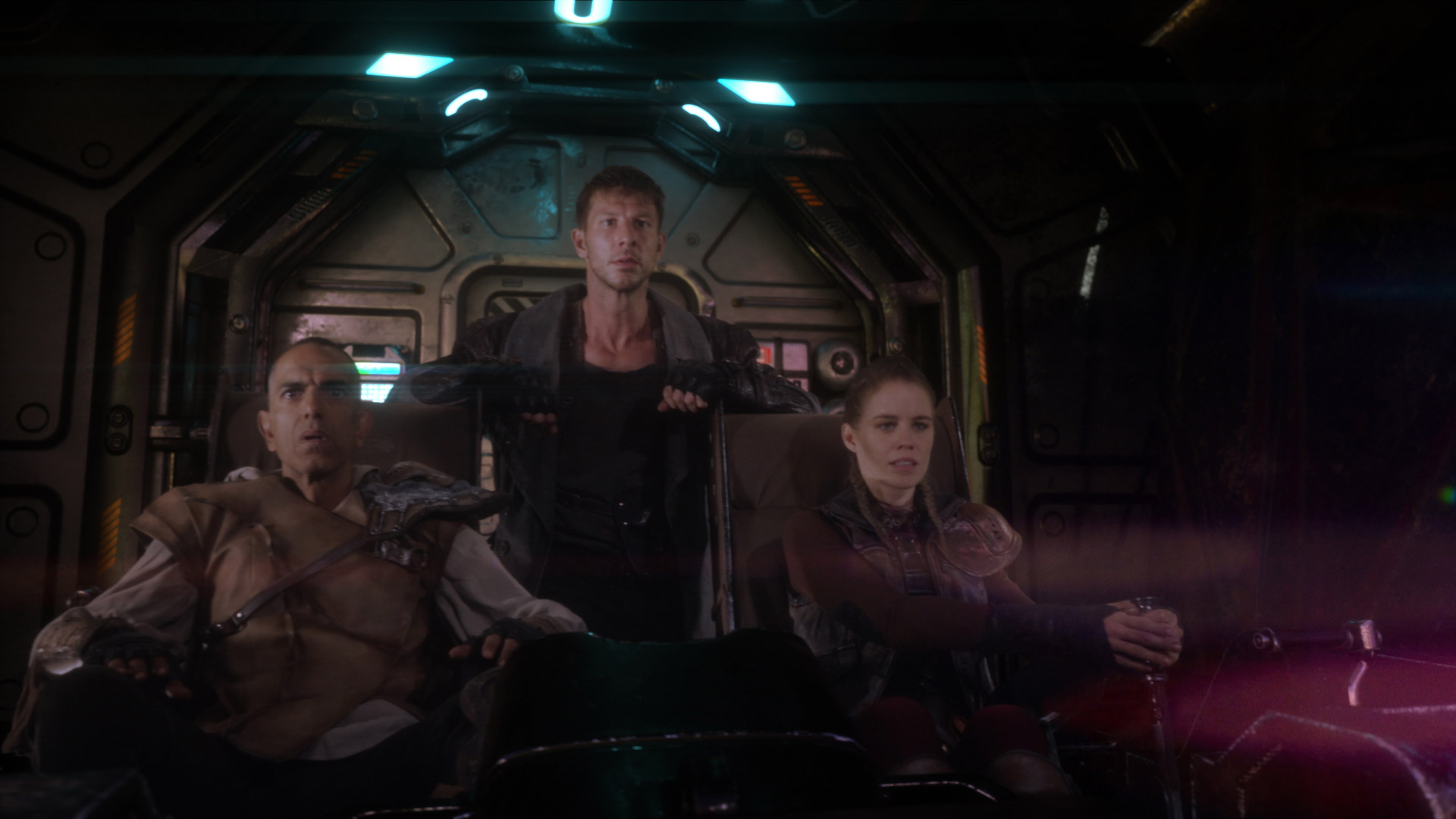 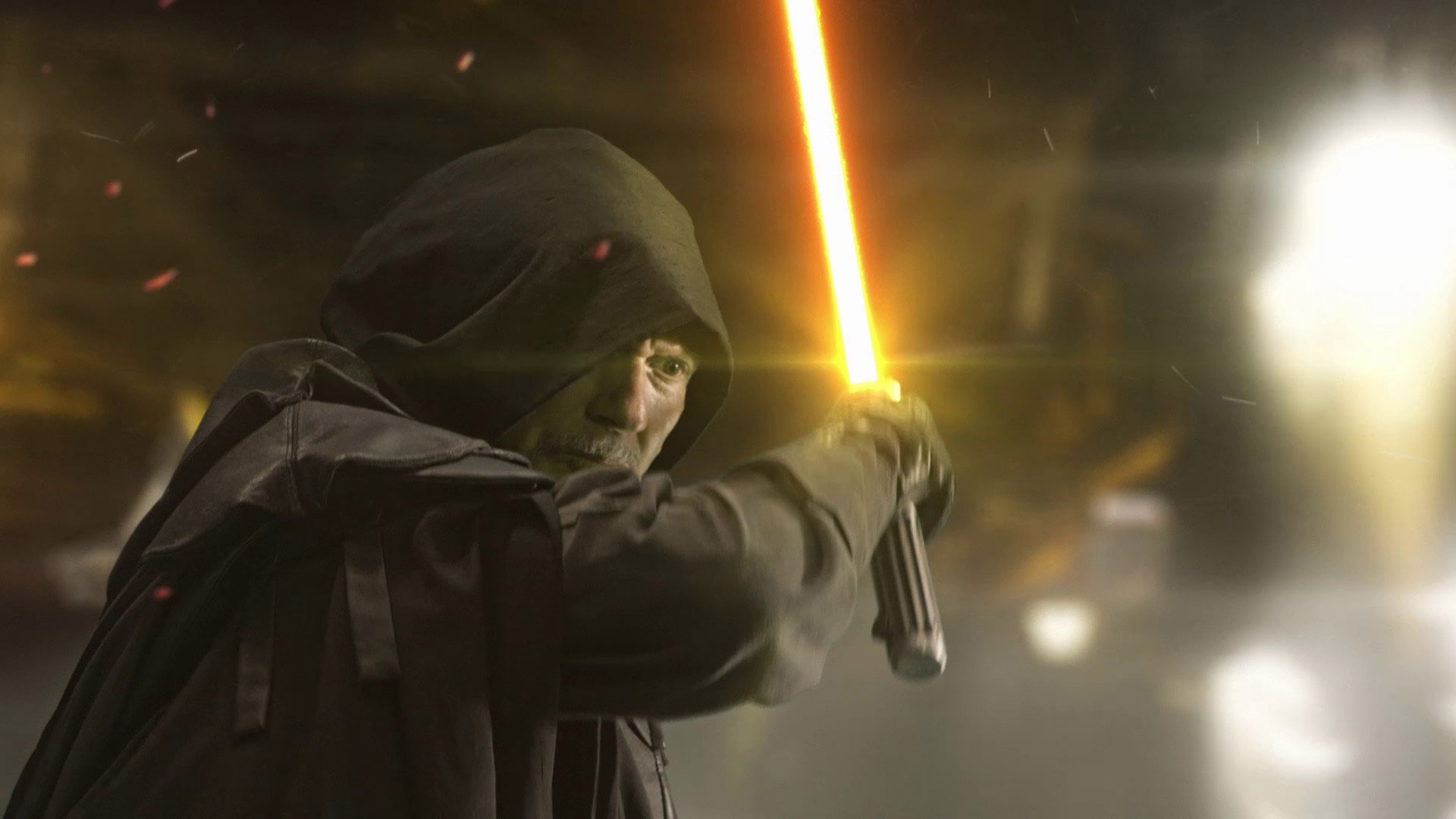 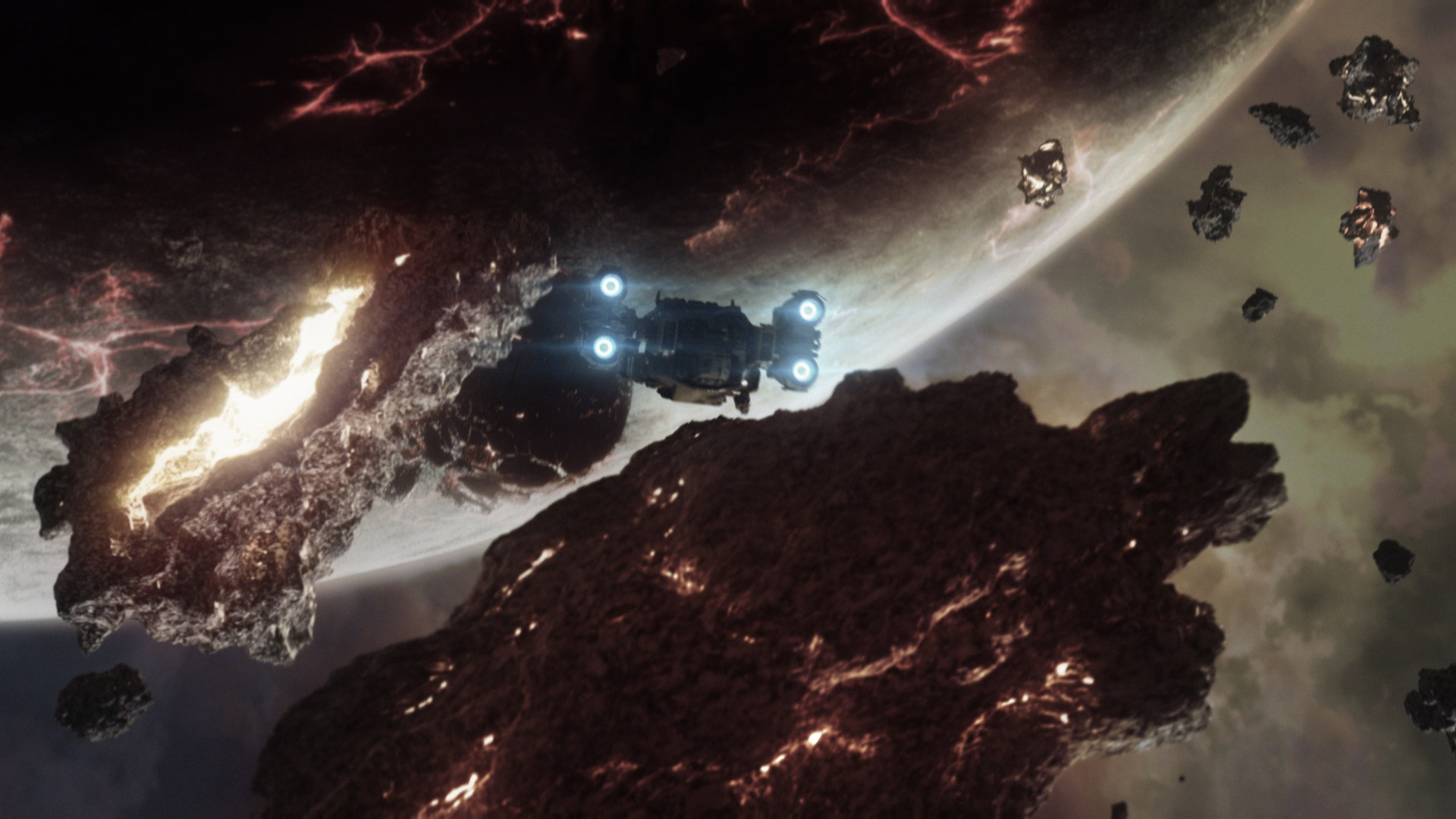 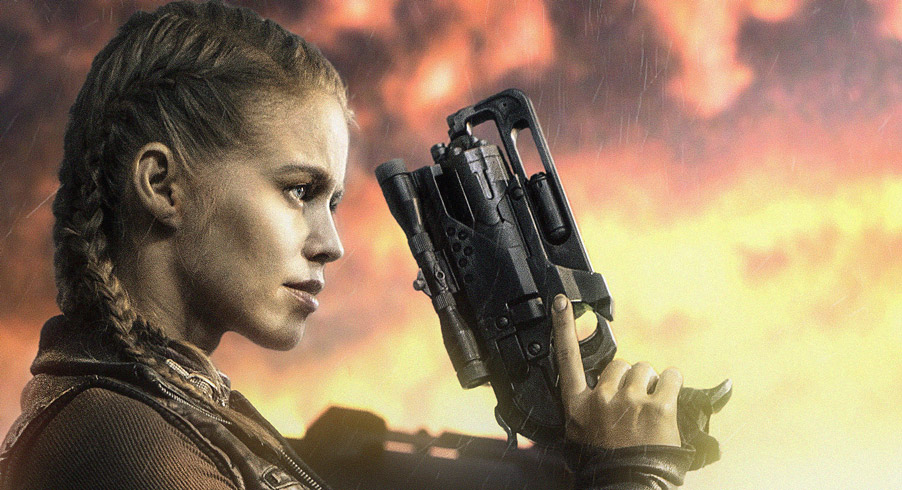 Synopsis: Ten years have passed since the Empire’s conquest. The last surviving Guardians of the Force – Zui Mar, Dan Lee, Nemer, and Organa the Seer – are hunted by the imperial army and Sorran’s apprentice, the terrifying Lord Drown.
During a daring escape from the mining planet, where the fugitives took refuge, a powerful echo in the Force brings hope back into their hearts. Perhaps Hope, the only one capable of defeating Sorran and his apprentice, is still alive. Encouraged by this conviction, and accompanied by a new ally, the exiles begin a dangerous journey in search of the girl who holds the destiny of the entire galaxy in her hands. 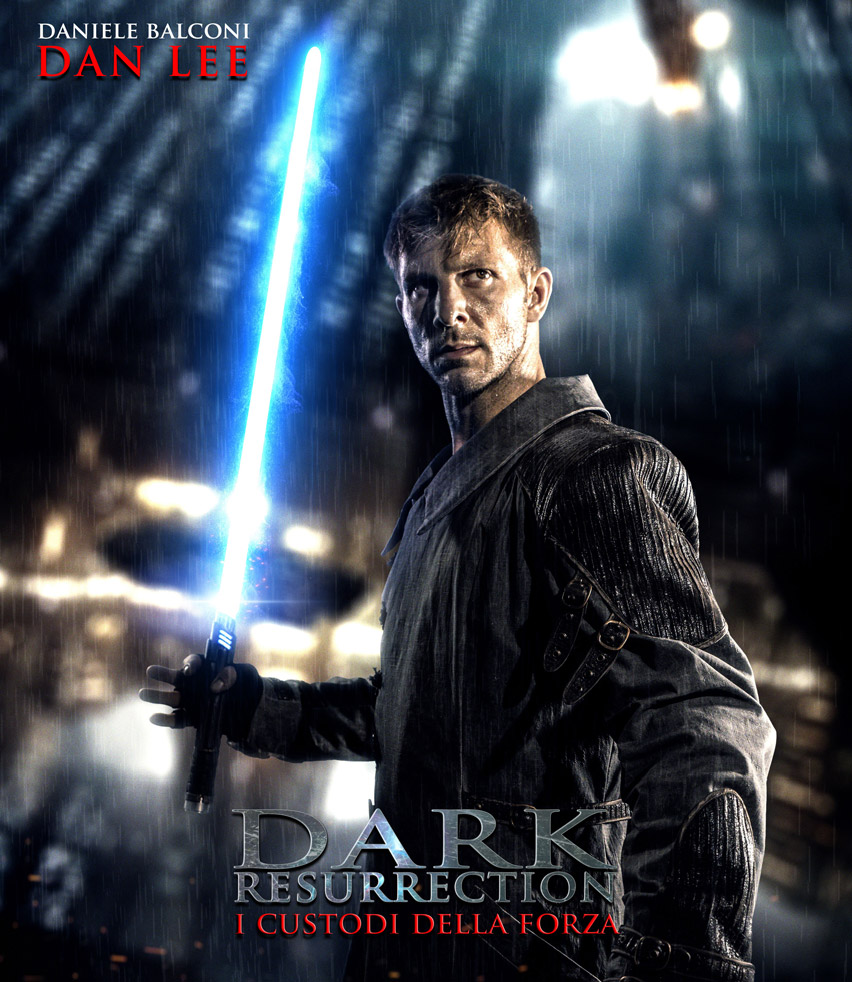 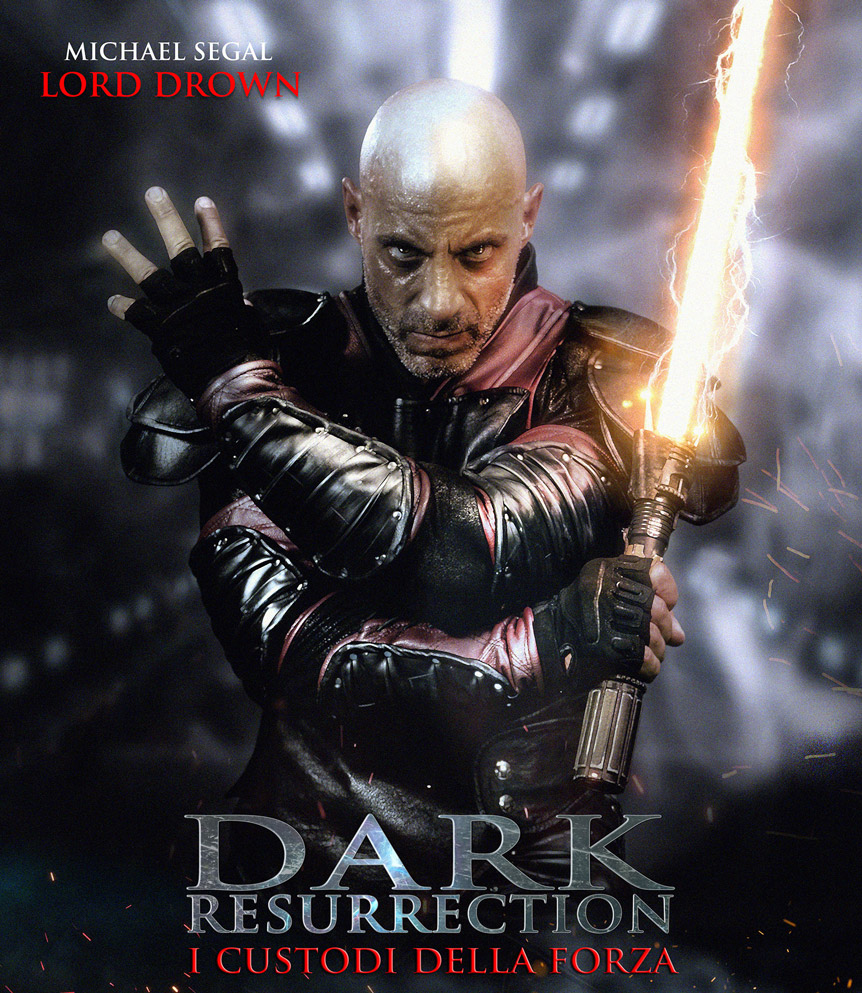 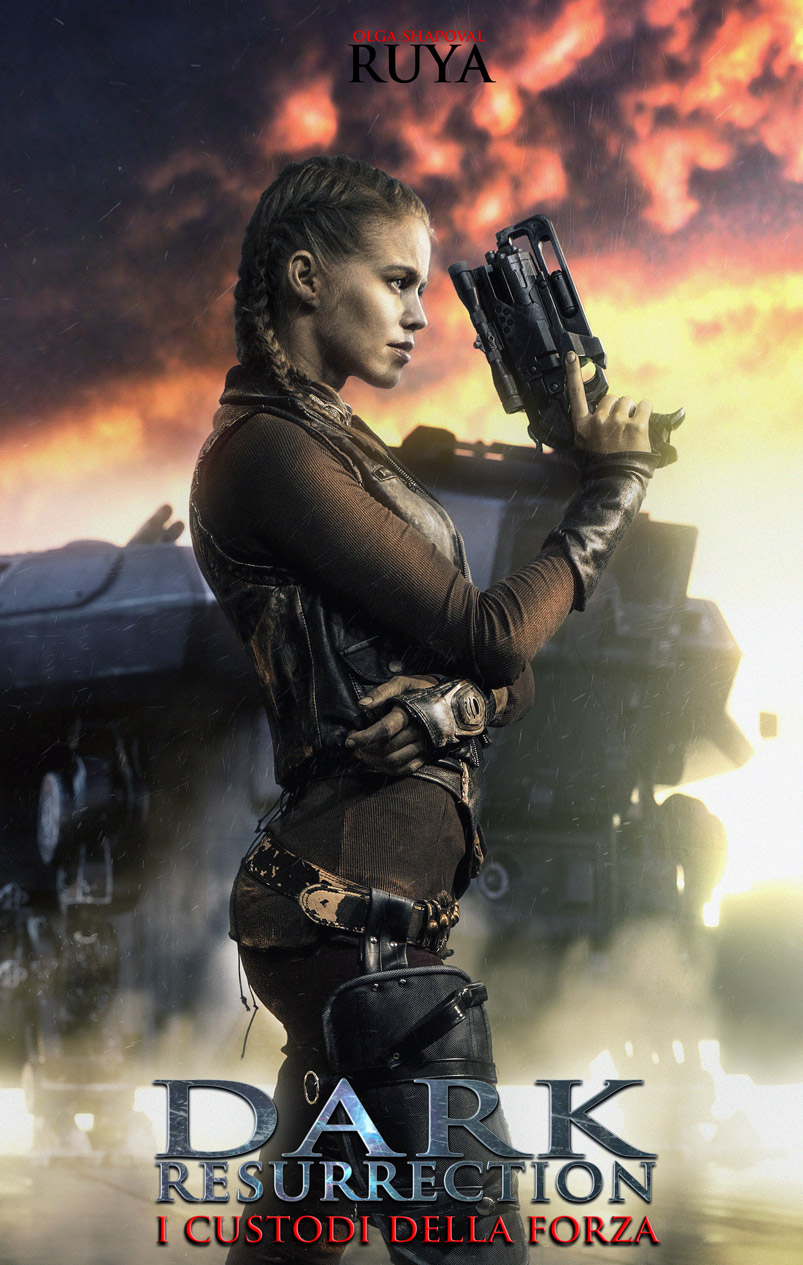 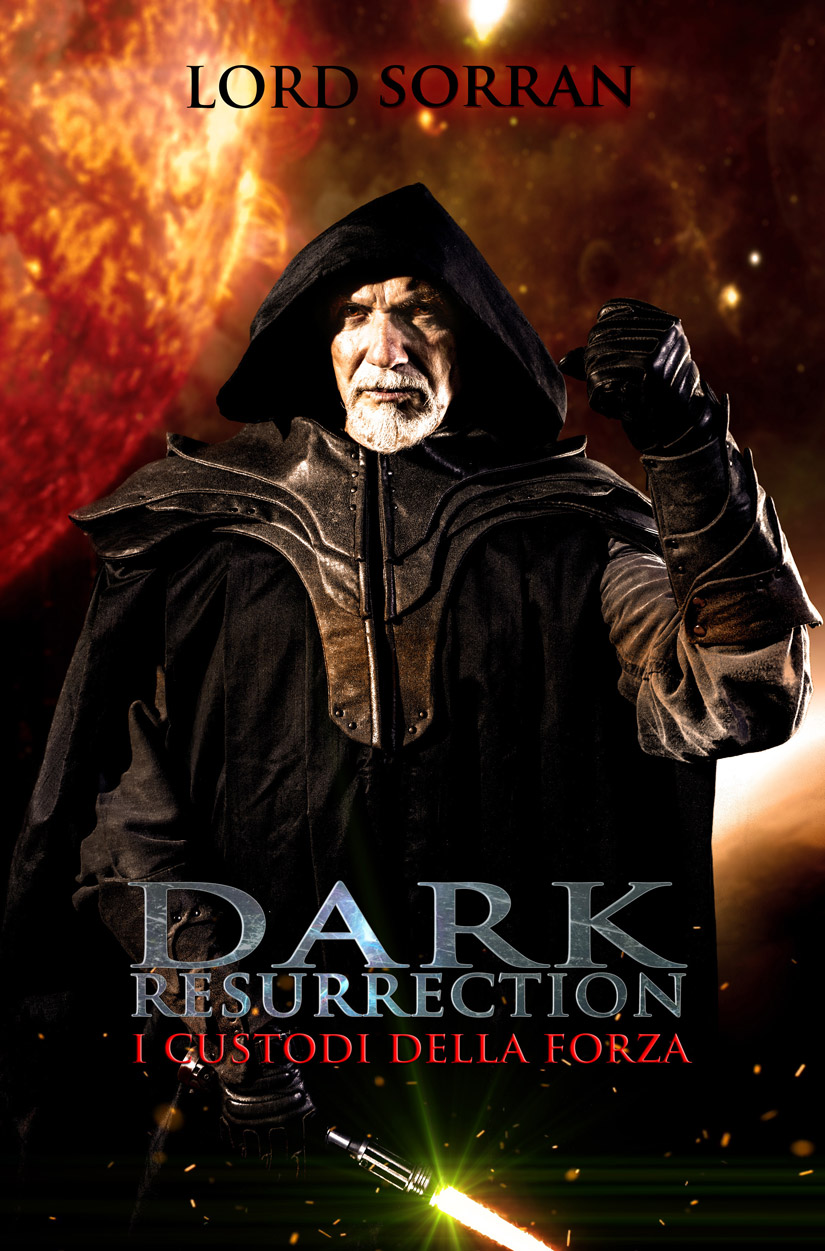 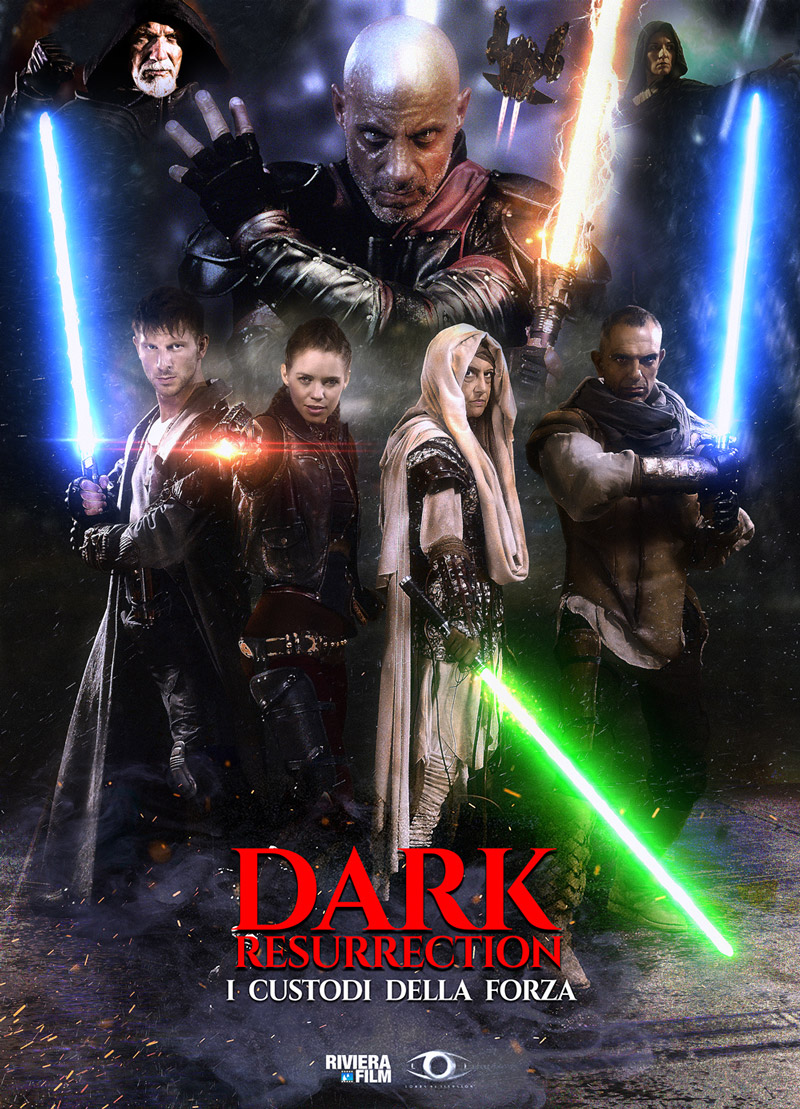 This short film stems from the desire to complete the ​Dark Resurrection trilogy. Our goal was to create an entire film, but it was not possible with the 27,000 Euros raised. Angelo Licata is an established writer in Italy. After reading his novel Engel, I suggested that a book could be a noble way to narrate the last chapter and could perhaps even be an artistically higher conclusion. It took about a year to write the book.

The budget raised was entirely used to make a 7-minute film (over 10 minutes with the end credits), a work that is halfway between a short film and a trailer, which required a tremendous amount of dedication because of the quantity and quality of the visual effects.

Riviera Film, the production company which holds the rights to the book, is committed to maintaining the non-profit spirit of ​Dark Resurrection by distributing it for free. For the platforms where this is not be possible, all revenues will be donated to charity. 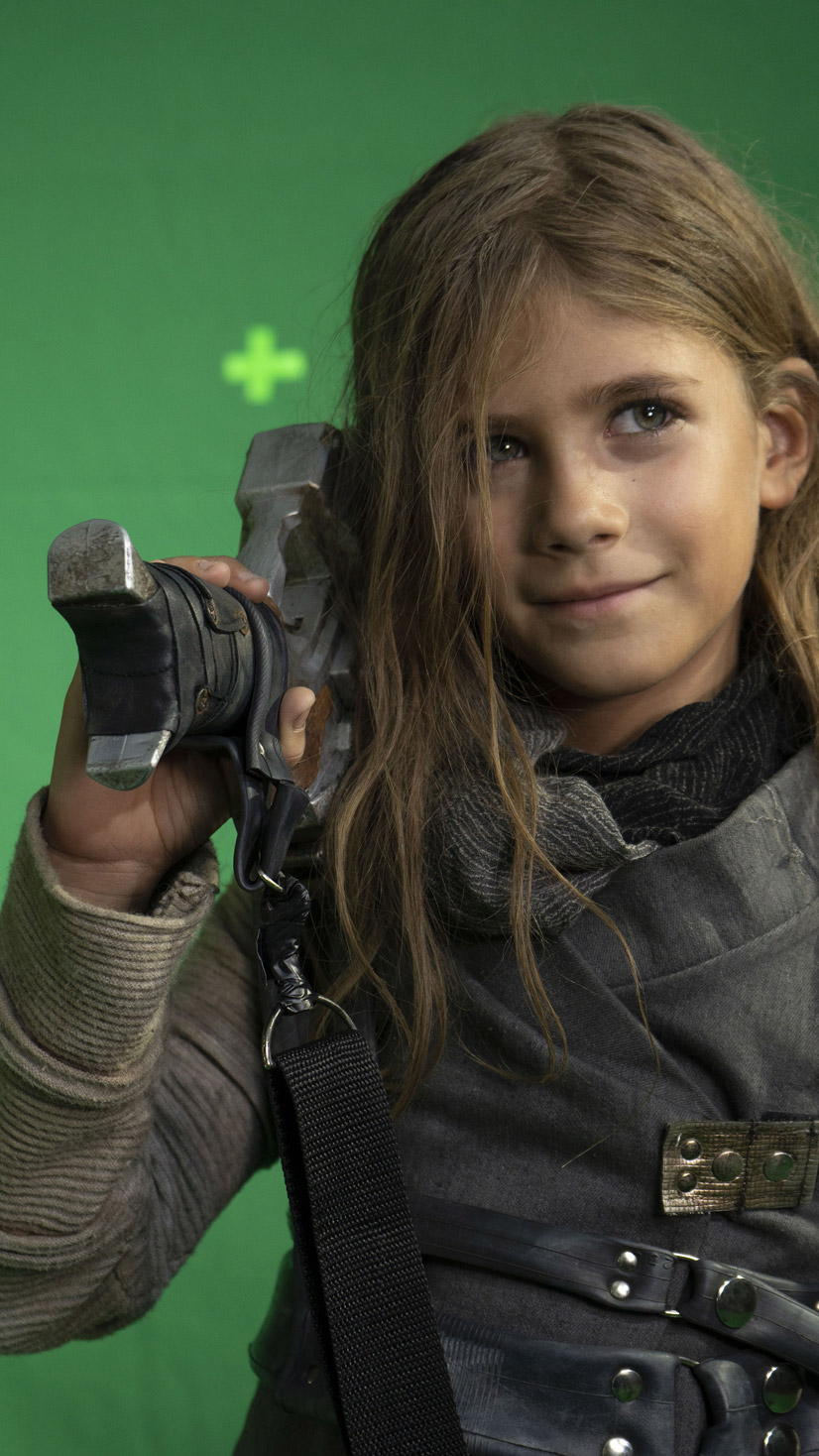 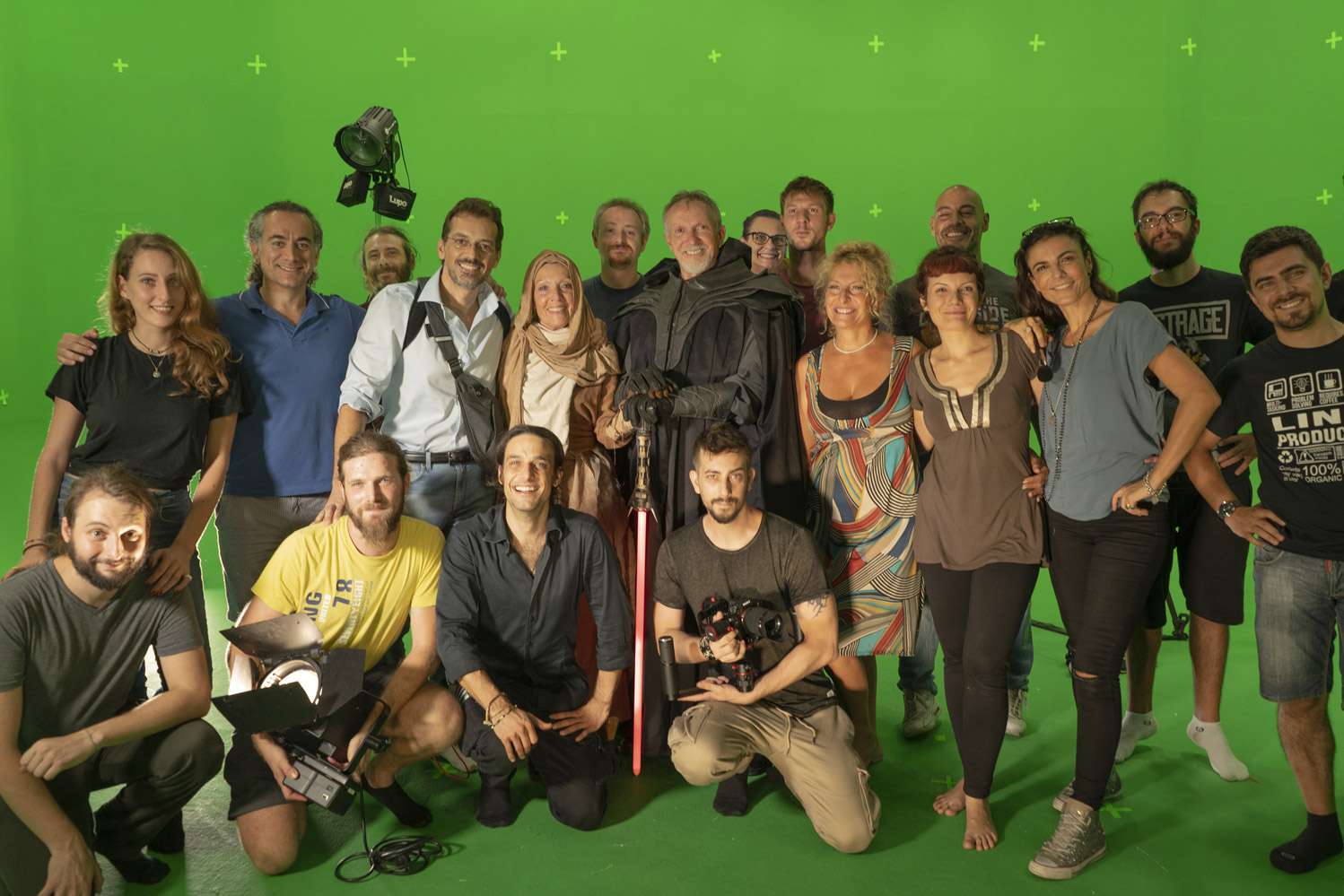 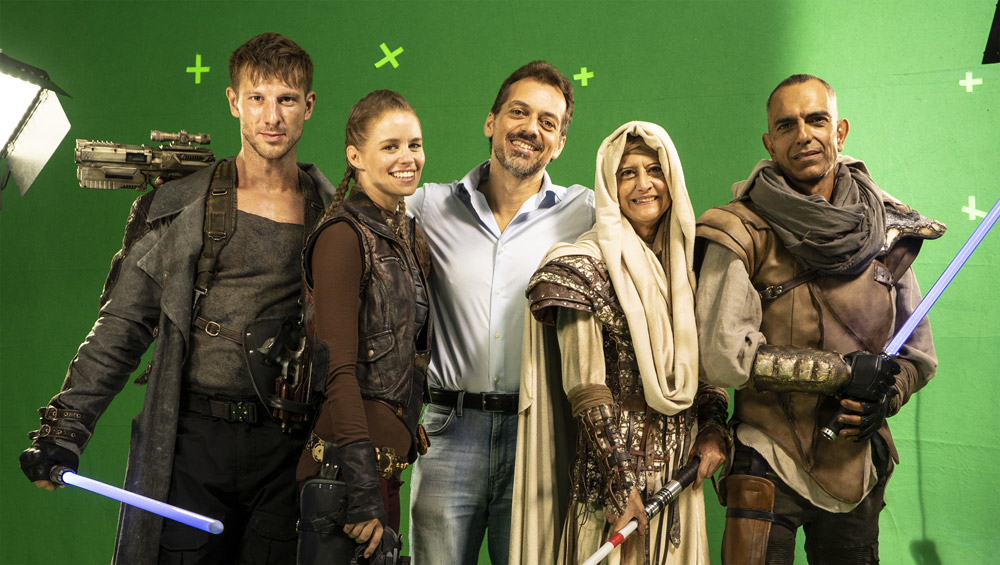 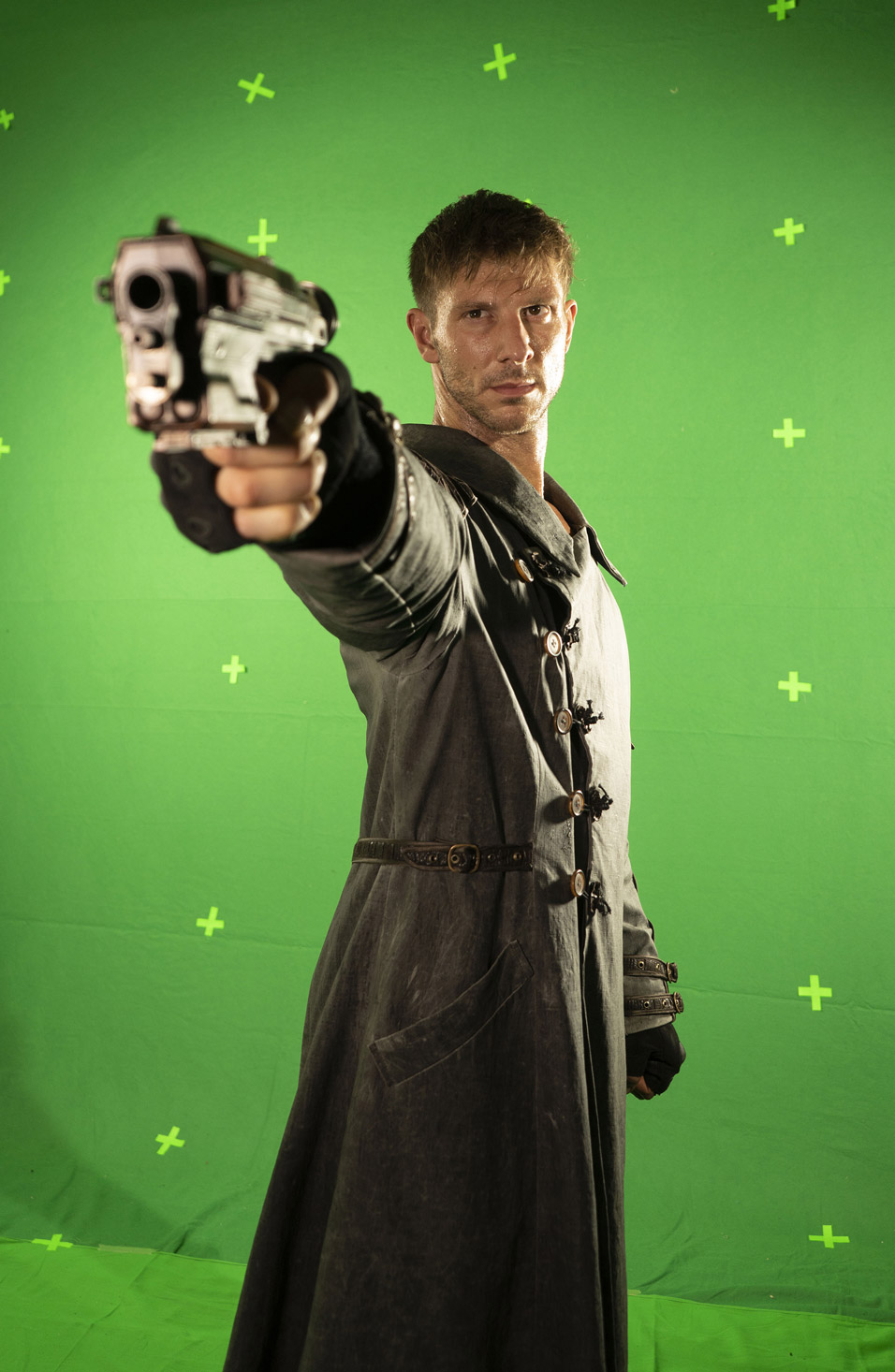 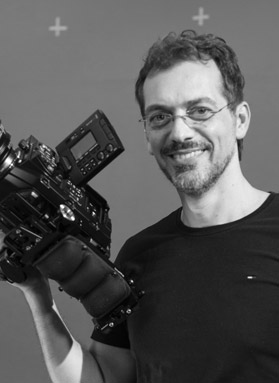 Angelo Licata was born in Turin in 1972.
In 2007, he created the independent film, ​Dark Resurrection,​ a tribute to Star Wars. It was greatly acclaimed by the media, paving the way towards Angelo’s introduction into the film industry.
He collaborated on several italian films and directed numerous TV commercials.
In 2013, he wrote and directed the short sci-fi film, ​Closer, ​which received over 7,000,000 views and currently continues to receive more than 100,000 per month.
In 2015, he wrote and directed, Mala Vita,​ a RAI television production, with excellent reviews and the winner of various awards including a special mention from the National Syndicate of Italian Film Journalists. In 2016, Mondadori published his first novel, ​Engel, the War of the Angels​.

The book immediately jumped to the top of the charts and received sensational reviews. Currently, an important international production company has acquired the rights to produce a TV series based on the book.