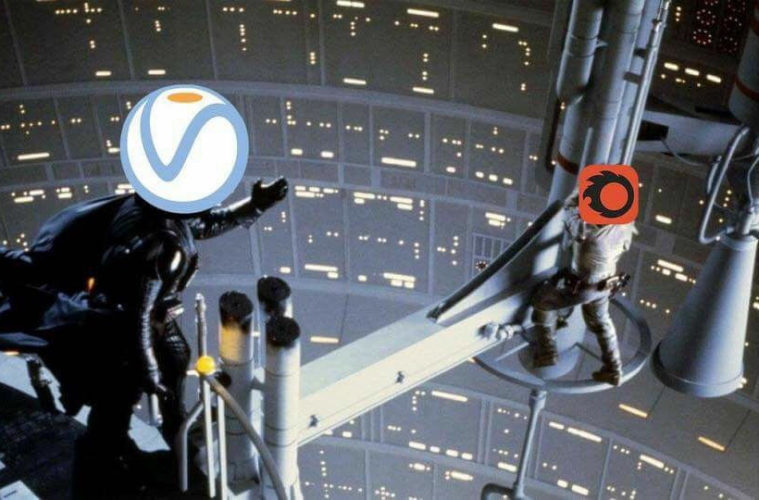 Chaos Group and Render Legion, the makers of Corona Renderer, join forces.
”
The first thing you should know is both Corona and V-Ray are here to stay. Both products will continue to be developed independently by the same teams that you’ve come to trust, with the same level of innovation that you’ve come to expect. Now both teams can share ideas, research and technology to make both renderers as powerful as possible.

Render Legion comes from that same mindset, which makes it easy for Chaos Group to work towards the same vision.

The entire Render Legion team, and the Corona Renderer, are now a part of Chaos Group.