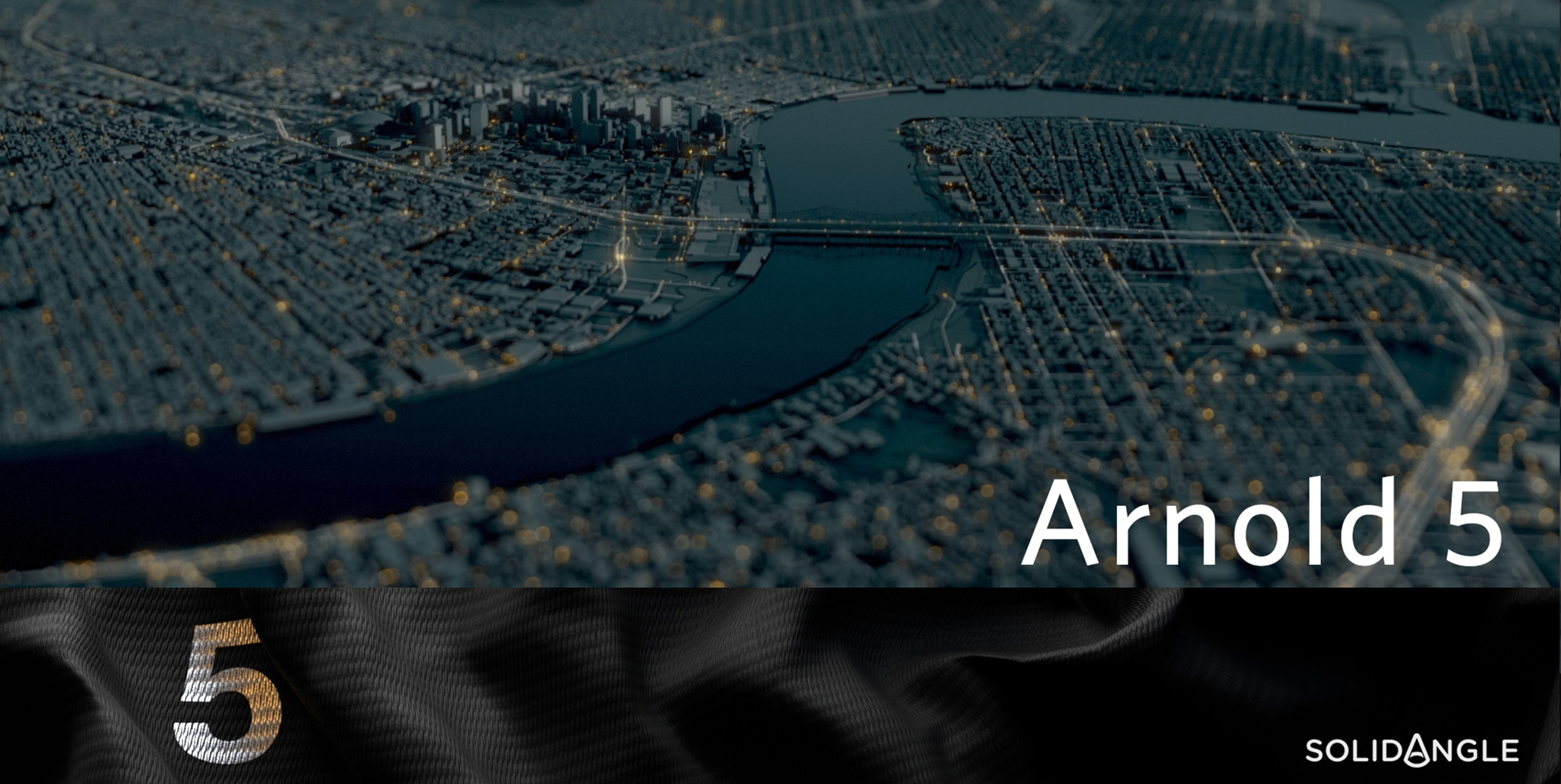 Arnold 5 is faster than its predecessor, is designed to be easy to use, Arnold 5 represents an evolution in the rendering for artists around the world. In addition to the new features that we find in the new version, Arnold 5 also represents a significant step for a new software architecture, paving the way for major developments to come. With a significant upgrade to the Arnold core, the rendering is faster, new features have been included, and improved workflows with exciting new features.

At the core of Arnold lies a powerful C++ application programming interface (or API) upon which users can build custom tools, whether they are shaders, geometry procedurals, or translator plugins for the main DCC tools.

Many subsystems in Arnold 5 have been optimized, resulting in significant speedups during both render start-up and ray-trace time. Large OpenVDB volume caches in particular can load up to 2x faster, specially on highly-threaded machines.

One of the main goals of Arnold 5 is ease of use. While the previous Arnold architecture has been tremendously successful for over five years, common workflows were identified that resulted in wasted time and effort. Arnold 5 simplifies some of these workflows.

We are excited to make Arnold 5 available to artists worldwide