“World Builder” – the architect of the future

I stumbled back into this video I had seen long ago, “World Builder” made by Bruce Branit. I must say that by selling it I felt a chill down my spine. It gave me a feeling similar to when you look at The Third & The Seventh, the courts of Alex Roman, and seems to have been inspired by scenes like “The Matrix” and “Minority Report”.

“World Builder” is an award-winning short film made by director Bruce Branit, known as the co-creator of “405” (generally regarded as one of the first successful viral shorts), and a film where holographic simulations meet the “romantic” “.

In World Builder, a beautiful European square seems to materialize from nothing and the “builder” with virtual user interface, with holographic color palettes, the manipulation of shapes and volumes managed through gestures, all to build a world for the woman who loves .

One of my favorite elements is the concept of the manufacturer’s interface with the fingertips creates the texture of the materials, somehow bringing the Photoshop tools into the “real world”.

The film was shot in a single day followed by about two years post-production! Win at the KC Filmmakers Jubilee, the Indianapolis International Film Festival and the Indy Shorts Fest. Going to show that imagination and inventiveness, even with a low budget, is able to create masterpieces.

The short film was shot with a Varicam in HD edited with Premiere. All 3D as well as pre-vis were done in Lightwave. 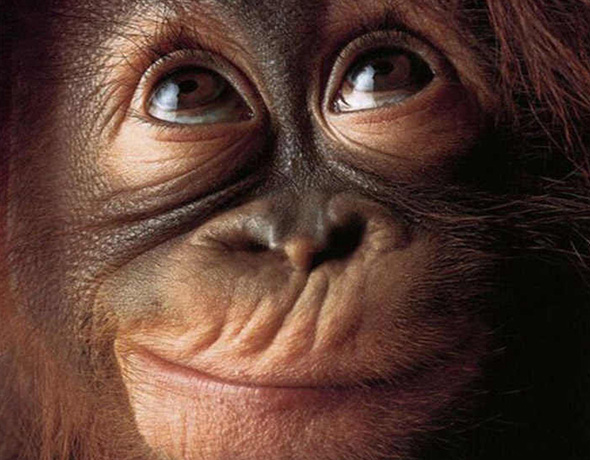 Click on our ads Banner to help our work!

3DArt needs your help to create the best content.
Click on our banner to help our work, Pleaseee!