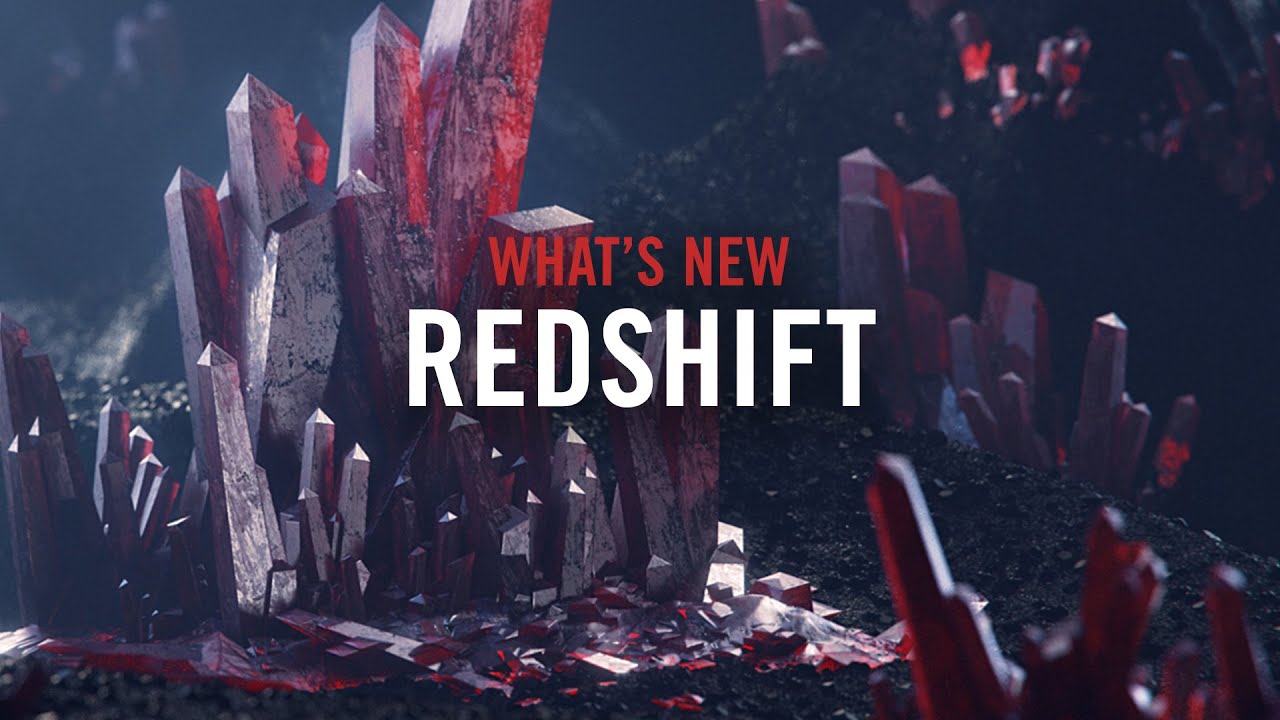 What is Redshift RT?

Let’s take a closer look at how Redshift RT works and what the differences are with the classic version of Redshift.
In this article we have collected several videos and the most interesting resources you can find online, we will see how Redshift RT works in the version for Cinema 4D, Houdini, and Maya.

What is Redshift RT?

Redshift Rendering Technologies has released a preview of Redshift RT, a new rendering mode that attempts to greatly improve the interactivity and rendering speed of the 3d scene, substantially approaching real-time performance, while keeping the same materials and shaders, lights of Redshift, below collected video examples and tests of the power of Redshift RT.

The release of the new Redshift update brings with it a new rendering mode called RT and the ACES color space is the default.
So the question is, is Redshift RT any good and what should you use it for? let’s go see the videos below.

Maxon has also launched the public beta of Redshift RT! This new rendering mode provides near real-time rendering performance while using the same shaders, lights, and efficiently co-existing with the standard Redshift render engine in the same DCC and scene.

Perfect for artists to use during the development process of a project or even final render if the project does not need the same amount of fidelity as standard Redshift.

Redshift is a powerful GPU-accelerated renderer.

Also Redshift RT is compatibility with macOS including support for M1-powered Macs and Apple’s Metal Graphics API, robust support for OpenColorIO v2, enabling users to achieve more accurate and filmic color through the use of ACES and other custom color profiles, and a host of other improvements and compatibility enhancements.

In this video, we’ll be taking a look at the brand new Redshift RT beta in both Cinema 4D 24 and 25.

Redshift RT is an awesome new feature for Redshift. It does have some limitations currently in the first iteration Beta but it has a bright future ahead, and already in its current state can be a viable solution for Redshift users to speed up their workflows.

Redshift RT was shown at Maxon’s Siggraph 2020 event. You can find a longer video example on the Redshift public Trello page here: https://trello.com/b/QASr74yB/redshift

Keep in mind this demo was shown on a laptop with a single 2080 and there are still many more optimizations to go. You can see the difference between the regular RS and RSRT in the demo video.

The attic scene is a great example as it’s a complex GI-only interior benchmark scene made for USD/Hydra by Nvidia. Redshift RT will be a new rendering mode you can switch to and will use all the same shaders, lights, and options as regular Redshift Core. Enjoy! 😉