3DArtist, check this tutorial to learn how to use VEX in Houdini to animate a 3D character.
In this tutorial we will see how to use the “power” of Houdini VEX to create custom deformers for the rigging of advanced characters.

How to use VEX in Houdini for character rigging?

Houdini 17.5 introduces PDG which is designed to enhance SideFX’s procedural architecture to distribute tasks and manage dependencies to better scale, automate, and analyze content pipelines for Film, TV, Games, Advertising and VR. In addition,  there have been a number of enhancements to key features such as FLIP Fluids, volumes, destruction tools and more. 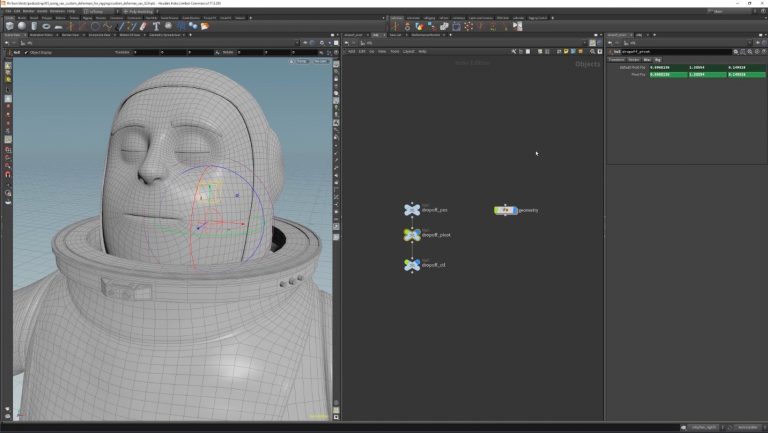 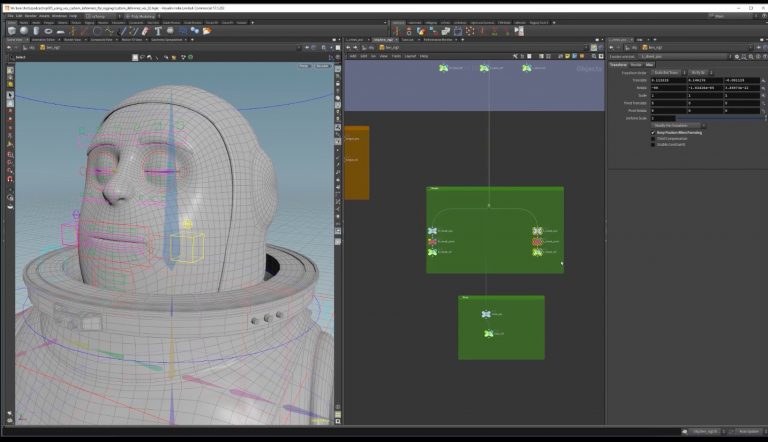