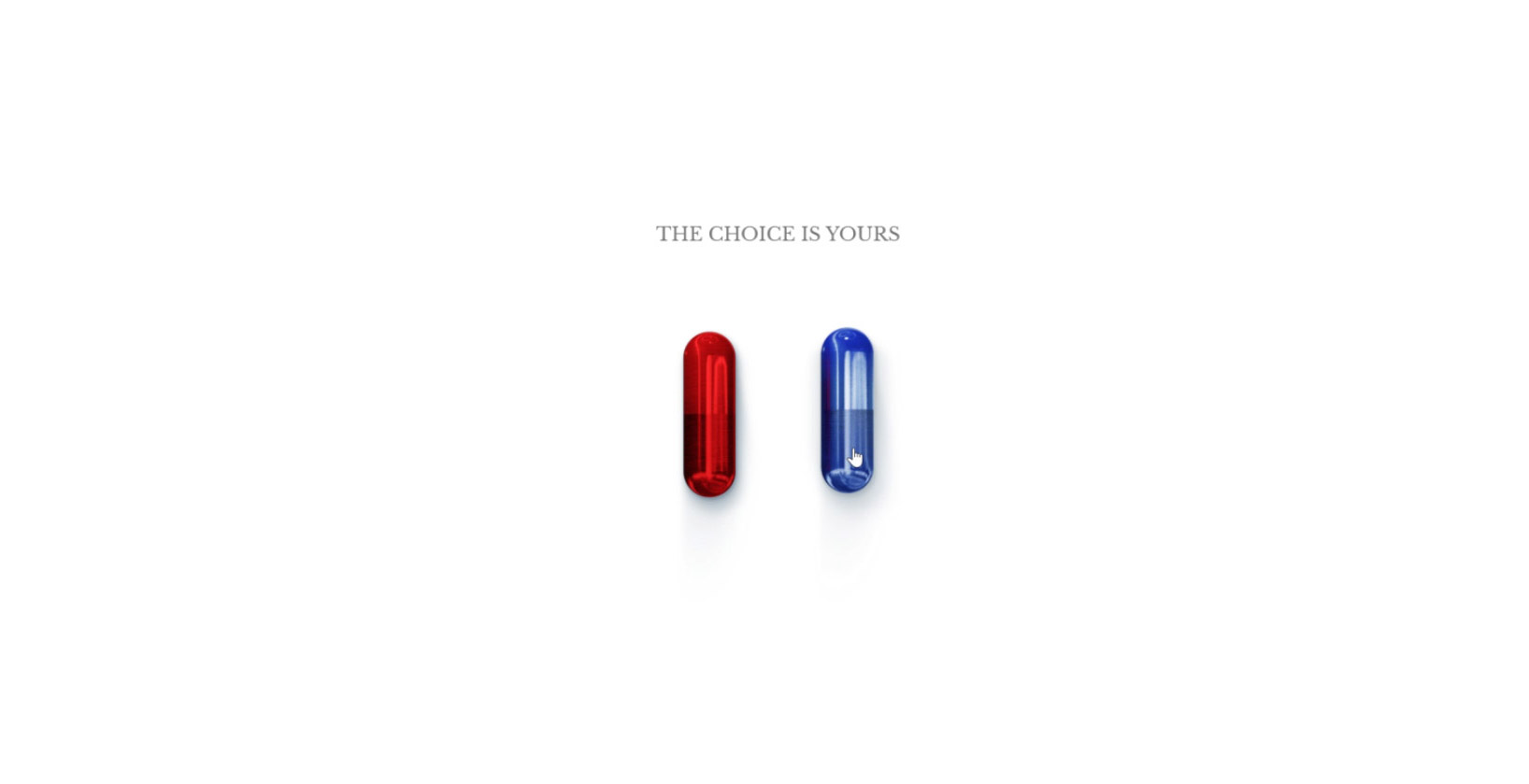 I have goosebumps just to write the title, The Matrix 4 (The Matrix Resurrections) is probably one of the most anticipated films of recent years, and certainly one of the films that has greatly influenced my personal and creative growth, the trilogy conceived by Lana and Lily Wachowski has completely changed the history of science fiction in the cinema and significantly influenced the growth with three titles released between 1999 and 2003 (The first chapter won 4 Oscars), for personal reasons.
Let’s enjoy this pre Teaser

After a long time and also in an unexpected way, it must be said, a fourth chapter of the franchise has been announced, with the involvement, again, of Keanu Reeves in the role of Morpheus and of Carrie-Anne Moss in the part of Trinity, with old and new faces of the saga.

A big absence was that of Lily Wachowski, as the title is directed only by her sister, but she had her motives.
Let’s enjoy this pre Teaser

What is the Matrix?_ _ _ /whatisthematrix.com/