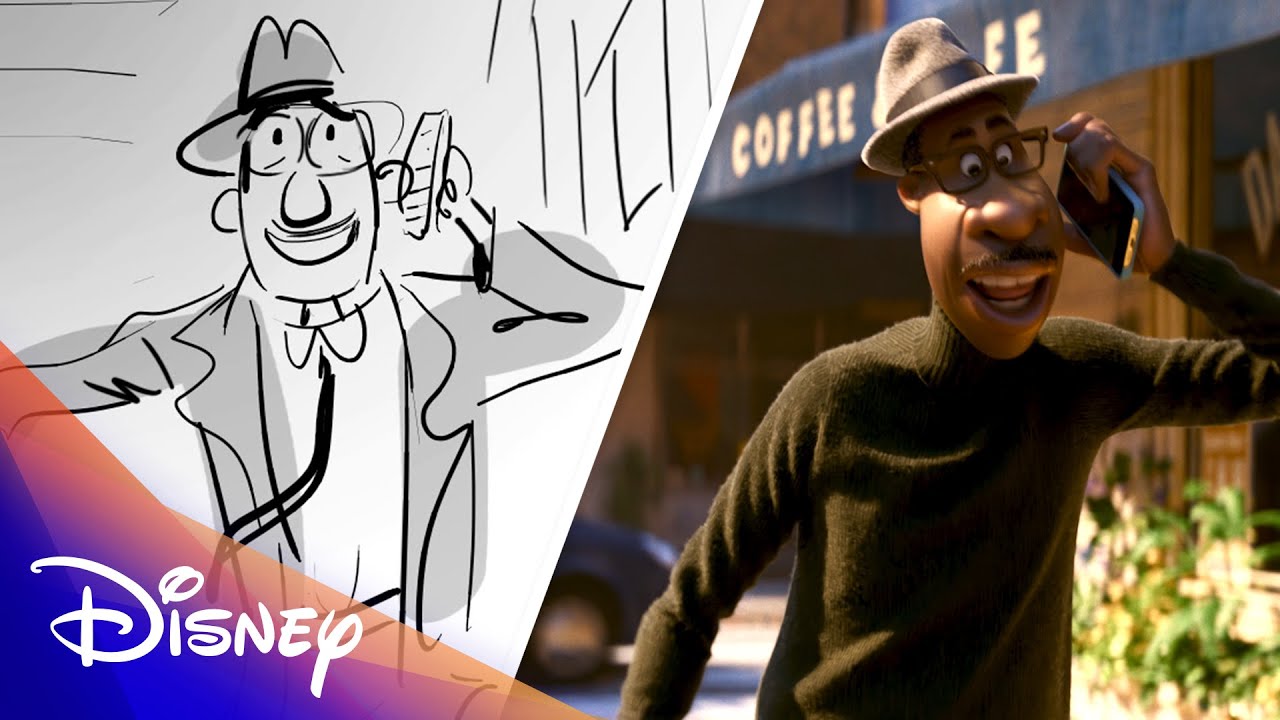 Soul Side by Side, Disney

Hi guys, did you watch the new movie from Pixar? Let’s check the behind the scenes of this incredible work.

The movie follows the story of Joe Gardner, a middle school music teacher, who tries to reunite his soul and body after they are accidentally separated, just before his big breakthrough as a jazz pianist.

Let’s see how Soul’s work comes to life from the storyboard to the final animation in the brand new Disney and Pixar movie, Soul.

Soul Side by Side | Disney

Produced with a budget of over US $ 150 million, the film premiered at the London Film Festival on 11 October 2020.