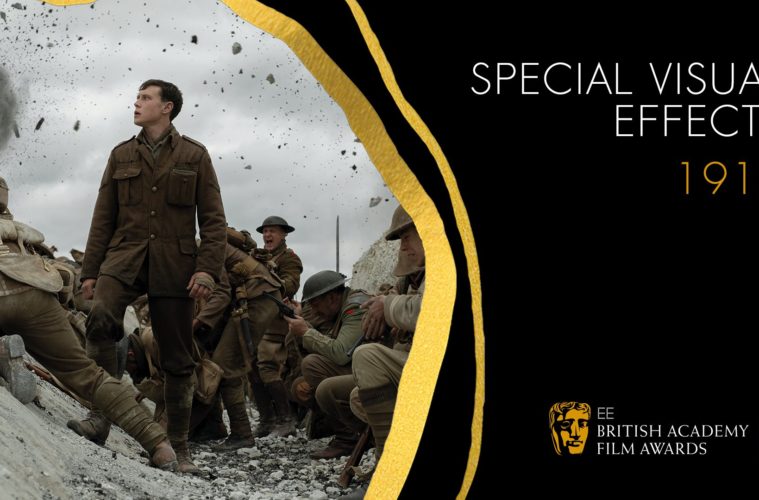 Working closely with Director Sam Mendes and Cinematographer Roger Deakins, MPC Film was
proud to lead the visual-effects work with approximately 600 artists contributing to the film. The
team’s work included digital environment extensions including No Man’s Land, the canal crossing,
the burning village of Écoust and Schofield’s jump into the river as well as destruction, pyro and
water effects.

Rocheron said on the night “I am delighted and honored to accept the BAFTA for Special Visual
Effects on behalf of all of the talented artists at MPC Film. This is a tribute to the artistry and passion
of the entire team. Bravo!”