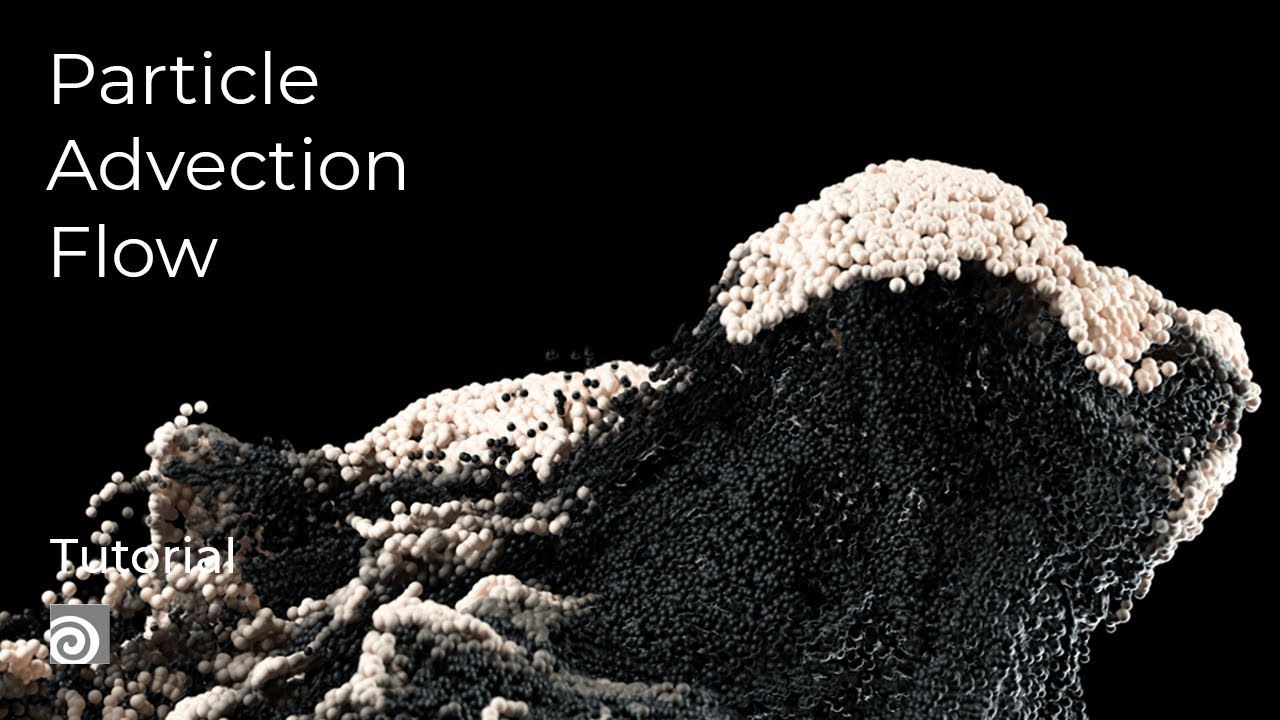 Today we share this cool tutorial, how to make a particle scene in Side FX Houdini made by Nick Medukha.
In the tutorial, Nick shows us the basics of creating the abstract particle scene. The tutorial covers emitting, a guide set-up to the simulation in Pyro FX in Houdini which uses smoke to move organically and naturally.

The tutorial also describes the use of collision geometry and how to fill an object with particles.