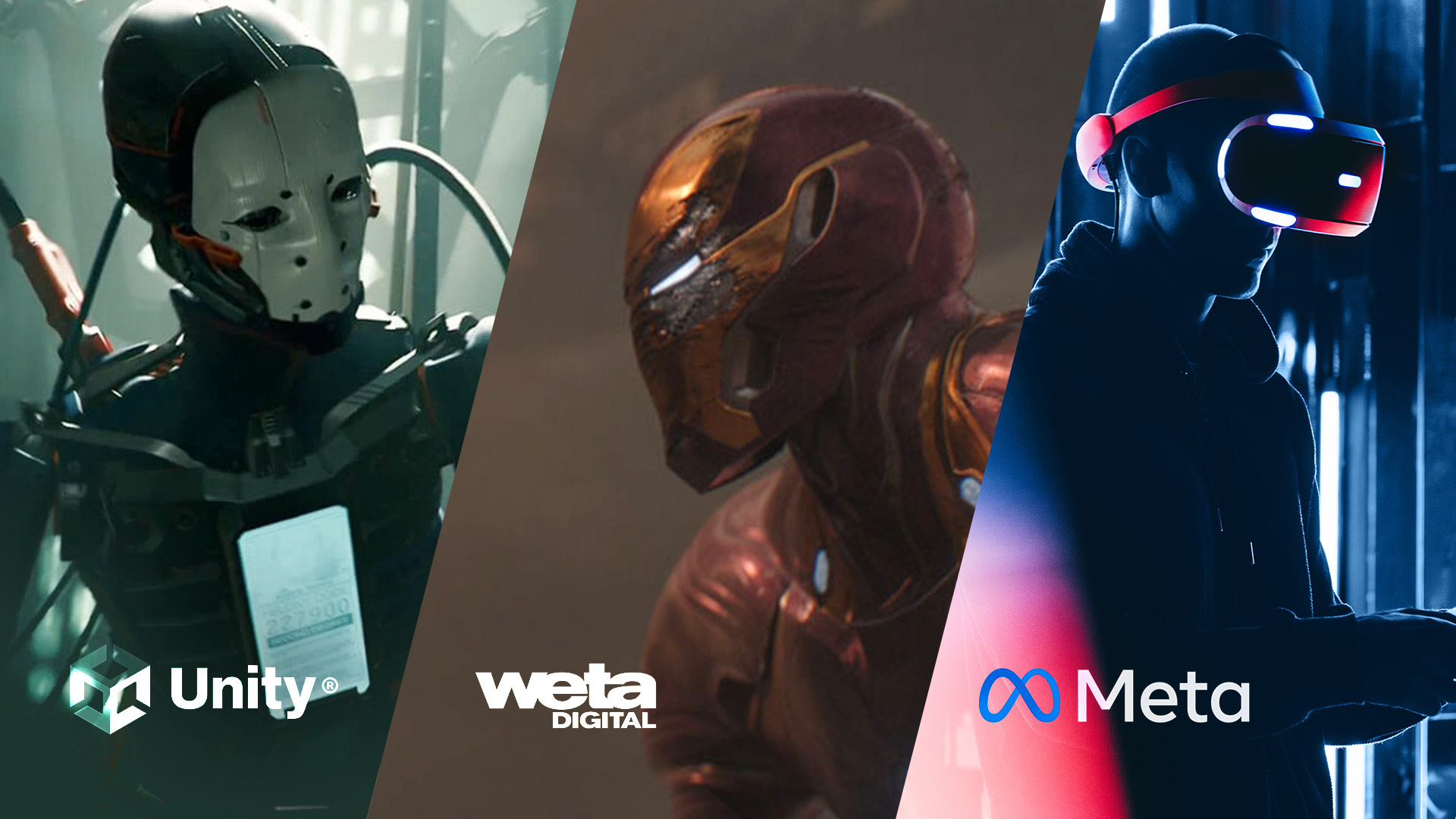 Is the video game the future of the movie?

In this period we have witnessed several sensational technology launches, from Mateverse the new platform by Mark Zuckerberg that promises to create a beautiful virtual world accessible to all.
And now another company, this time of the game engine, Unity Technologies, the company behind the Unity, has moved on to the process of acquiring the number one VFX studio in the world, Weta, the effects studio of Peter Jackson.

Unity pioneered the use of game engine technology applied to real-time movie narrative, even before Unreal Engine arrives on VFX.

In fact, already in 2017, Neill Blomkamp with the OATS studio directed and published a series of short films ‘ADAM: The Mirror‘, made in Unity with real-time technology, which amazes the quality and dynamism of the use of this technology on the set, also giving the possibility to download the files of the ADAM: The Mirror Unity project, for the Unity community.

How is the entertainment industry moving?

Is the video game the future of the film?

The boundary between video games and cinema is increasingly blending, Unity with a surprise move is trying to take a slice of the market to compete with Epic Games’ Unreal Engine, which has been used by Industrial Light & Magic from the beginning in The Mandalorian and on many other projects such as League of Legends Riot Games, buying Peter Jackson‘s effects studio is an interesting way to keep up, in the world of VFX and effects.

But what was sold of Weta?

The part of the company that produces visual effects, the creative division, where 85% of the employees work, still remains an independent company and will be renamed WetaFX and is still owned by Peter Jackson. The agreement is expected to close by the end of the year, pending regulatory approval.

Also interesting to see what plans Unity has for the Weta Digital tools it has acquired, it’s a huge investment so it must be something really big.

Weta has had first-class technology for some time now, and it will be interesting to see it applied to the wider world of media. As already mentioned in the press release, Unity sees in its vision that of supporting Metaverse, and it will certainly aim to create ready-made tools for digital artists who will work on Metaverse.

Bringing Weta Digital’s tools to all creators in Unity

Many of the resources that Weta Digital has created over the years will arrive in the market, allowing anyone with access to Unity to use them not only for Movie and Video Games but also in Metaverse and beyond …

It appears that the idea is to make Weta’s tools available to the public and creators, salable via a cloud-based subscription service. It will be interesting to see how affordable they will be, in terms of price.

Is Unity buying Peter Jackson’s Weta Digital to open the doors to the metaverse?

The company hasn’t said exactly when these things will happen, but the vision here is to put Unity at the forefront of the Metaverse as whatever it entails will need a lot of 3D models. “Unified tools and incredible digital technologies will accelerate the mission of providing content creators with easy-to-use, high-performance tools to bring their visions to life”, Unity said in a blog post.

The Metaverse and How We’ll Build It Together

Perhaps this is a response to the fact that the gaming engine such as Unreal Engine and Unity, are the foundations for the future where video games and cinema, TV, or Netflix series, will be increasingly interactive and with the user, the pipelines in real time and pre-rendering will eventually converge into a single entertainment product.

We’ll also likely soon get to a point where cameras will stop capturing only flat 2D images and start capturing 3D spatial data that can be manipulated more easily in post, at which point virtually all digital media will likely use the same ecosystem of 3D tools. In real-time, where those who create the narrative will be the end-user through the real-time interaction in the film, thus opening up a new entertainment industry.