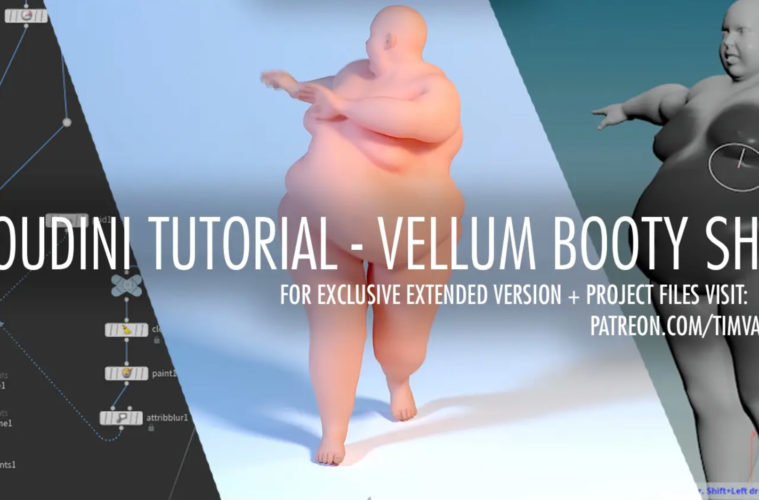 Hi Guys, don’t miss this incredible character animation tutorial in Houdini, by Tim van Helsdingen (Freelance Houdini FX artist). In this Houdini Tutorial Tim shows how you can use Houdini Vellum to animate fat body for a 3D character to recreate a realistic and funny animation in Houdini.

“A friend asked about doing something like this in Houdini. I had a quick go at it for fun personal r&d and then I decided it would make for a good tutorial as well, so here it is!”

The Houdini tutorial is free, you can get an extended version with the project files and all the models to download by becoming a Patreon. Check out here Tim’s Patreon page.

How you can use Houdini Vellum to animate body fat for a 3D character?

Free base tutorial but extended tutorial + project files (including model!) on patreon.

If you don’t want to support on patreon you can alternatively get the model here, or use your own models:
cgtrader.com/3d-models/character/woman/middle-poly-female-basemesh-2

I think a lot of people are wondering on how to get UV’s on flip fluids, so I decided to create a tutorial on that. This is the shorter free part, the extended part on how to get UV’s to transfer seamlessly is on my patreon for $5 patrons. 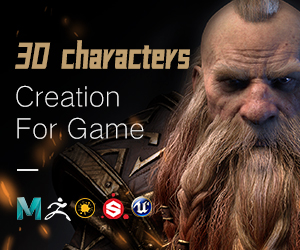