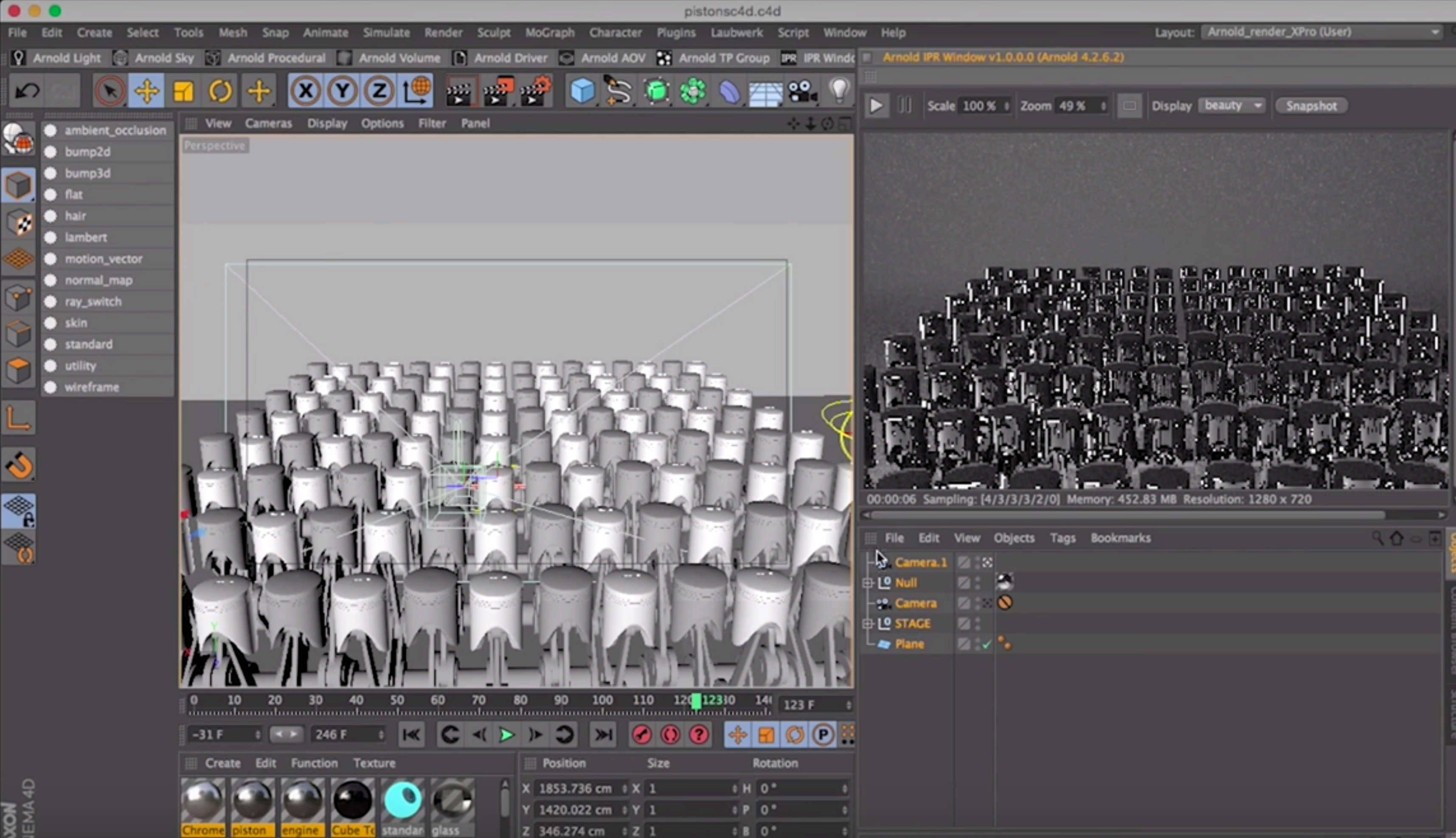 We share a new resource released by ZetaFire.
Arnold Renderer is a render favorites in the movie business, is widely used for  film and major TV productions, Arnold Renderer offers exceptional image quality, with an impressive speed combined with ease of use.

Initially developed for and in collaboration with Sony Pictures Imageworks, Solid Angle the maker of Arnold Render based in Monte Carlo, it has become the engine render a leader in professional film productions and is becoming a standard for the more than 300 large studios and houses production around the world, including ILM, Framestore, MPC, the Mill and Digic Pictures.

After the C4DtoA plugin was announced at Siggraph 2014, the chief designer of Solid Angle. CEO Marcos Fajardo with his team, they have been working with MAXON developers department – with the beta community input – to create a connectivity that supported most of the areas and Cinema 4D functions, enriching the tool set Cinema 4D with new features.